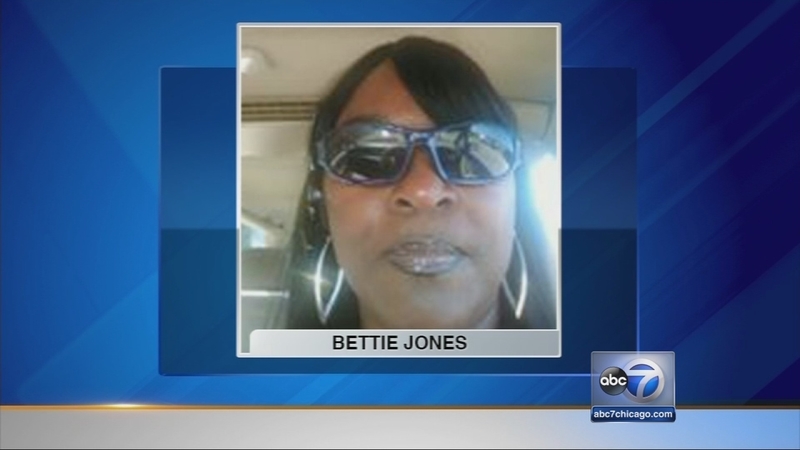 CHICAGO (WLS) -- During a finance committee meeting Monday morning, City Council members proposed a resolution urging Mayor Rahm Emanuel and corporation counsel to quickly settle the lawsuit brought by the family of 55-year-old Bettie Jones, who was accidentally shot and killed by a Chicago police officer on Dec. 26.

Jones was killed after she called police to report a neighbor's son, 19-year-old Quintonio LeGrier, was acting erratically. Police shot and killed LeGrier. Jones was caught in the gunfire. Her family is suing the city.

On Monday, several alderman introduced a resolution to settle the case quickly and give the family the justice they deserve.

"I think the longer that these things linger, I think it creates this continued sense of mistrust. The city admitted it was an accident. I think they should settle the case and move forward. This is one of my residents. One of my constituents' family is still hurting. We just need to out this chapter behind us," said Alderman Jason Ervin, 28th Ward.

The resolution was sent to a subcommittee. Aldermen claim settling this case quickly will be most cost effective for the city.

The Jones' family attorney said no one has contacted him about trying to expedite the lawsuit. He said the Jones' family just wants all the facts to come out.
EMBED More News Videos

A filed by Officer Robert Rialmo over the weekend has the families of LeGrier and Jones mad.

A counter lawsuit filed by Officer Robert Rialmo over the weekend has the families of LeGrier and Jones mad.

"First you shoot him, then you sue him. Is that the new standard for the Chicago Police Department? I don't think we want that as Chicagoans," said Basileios Foutris, an attorney for the LeGrier family.

"If he is such a delicate flower, he shouldn't be in the police department," Foutris said.

"The emotional distress is not because LeGrier tried to hit him with a baseball bat. The emotional stress that he is suffering is that Quintonio LeGrier forced him to take both Legrier's life and the life of an innocent person, Bettie Jones," said Joel Brodsky, Rialmo's attorney.

"Everything we've seen Quintonio was inside the building and the police officer was out by the sidewalk or parkway area when he shot Quintonio. And what we see in the counter claim in pure fantasy," Foutris said.