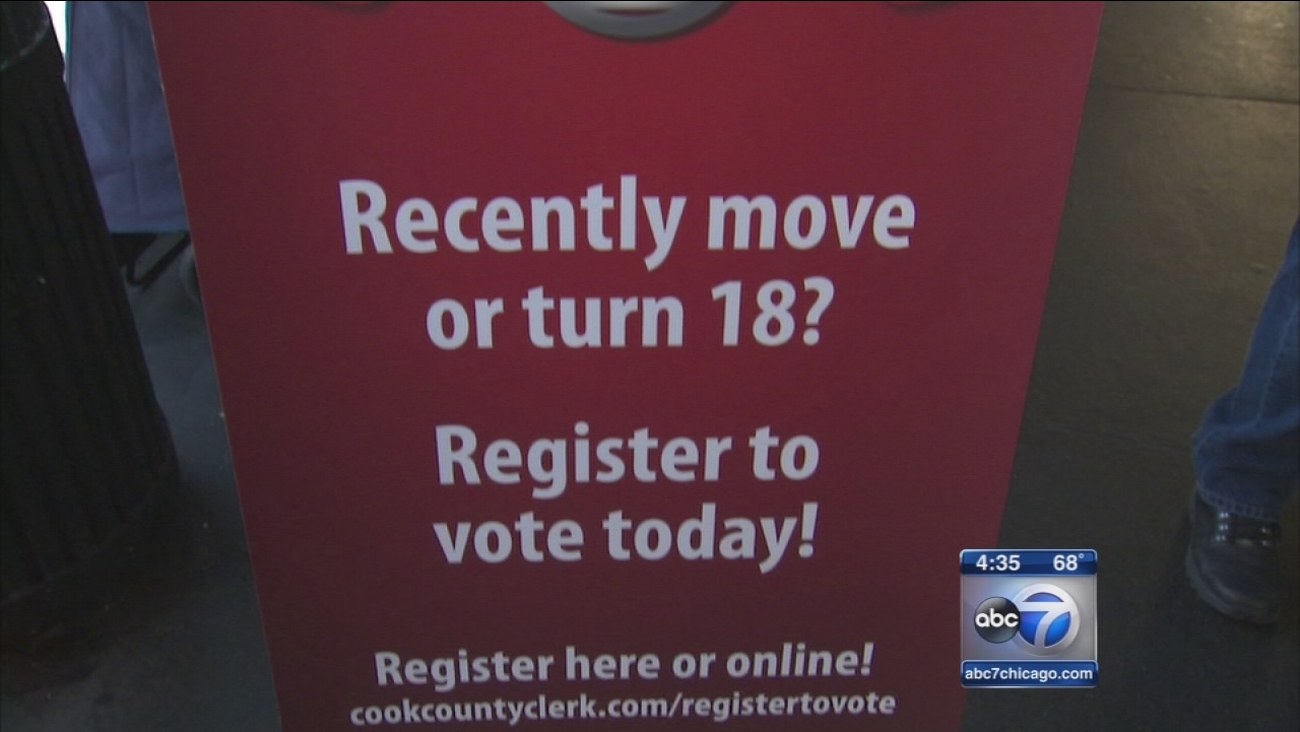 A federal judge has scaled back Election Day voter registration in Illinois, a decision that sides with Republicans who claimed in a lawsuit that it is unconstitutional. (WLS) 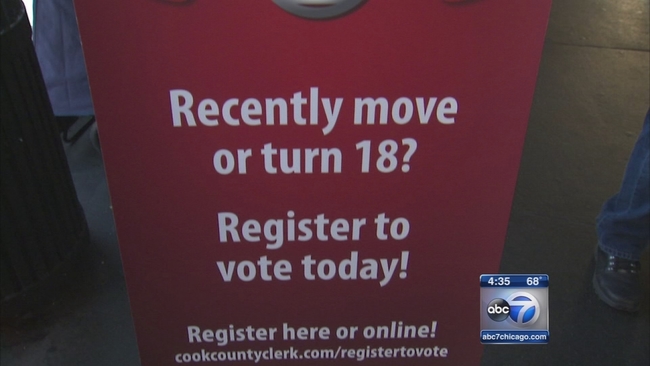