Arson suspect accused of robbing, beating his own grandmother

Right after they pulled up, Justin Silva walked out, followed by his desperate and hurt grandmother.

"Upon the investigation, they learned that she had been beaten with fists and kicked and it was over a property dispute of some sort," said Commander Mark Bevens, Kings County Sheriff's Office.

Deputies said they believe Silva pried open a back door to get inside his grandmother's house, then started stealing several items and loading them into the trailer.

The elderly woman is still bruised and injured from the violent beating. Detectives said at one point, she was able to make it into her backyard, before being dragged by her head back into the home.

Deputies said the victim was battered and also completely helpless, because of what happened next.

"Additionally, Justin had ripped the telephone out of the wall to prevent her from calling 911," said Bevens.

Deputies said he also threw a glass of wine in the victim's face.

Friends said for the past several months, Silva has not been quite right. He was arrested for arson last month - accused of starting a fire at Livingstone's Bar and Grill in the Tower District around Christmas.

Silva was able to post a $15,000 bond to remain free. During his latest arrest Monday, he told the arresting deputy about his recent past.

"While en route to the jail, Justin mentioned to the deputy, 'Did you know that I am going to trial in Fresno for setting fires?' That was his statement," Bevens said.

Deputies said Silva was cooperative and claimed the things he had loaded into the truck belonged to him. But his grandmother said that was not true and neither was the statement he made to detectives about her suffering from dementia.

Silva's friends said he had medical problems that prompted his recent bizarre behavior. His family believes other factors, including drugs, may be involved. Arrest made in connection to fire at Livingstone's Restaurant

Fire at Tower District restaurant Livingstone's determined to be arson 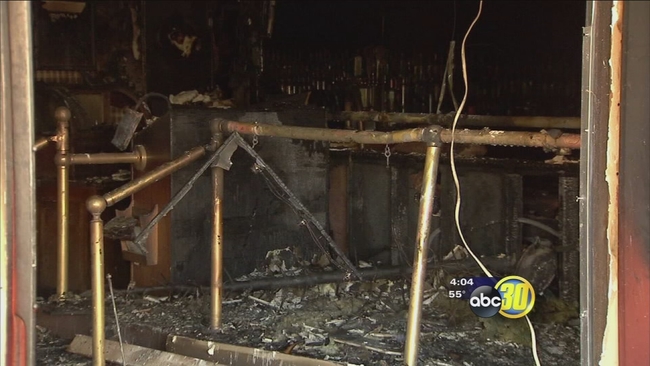 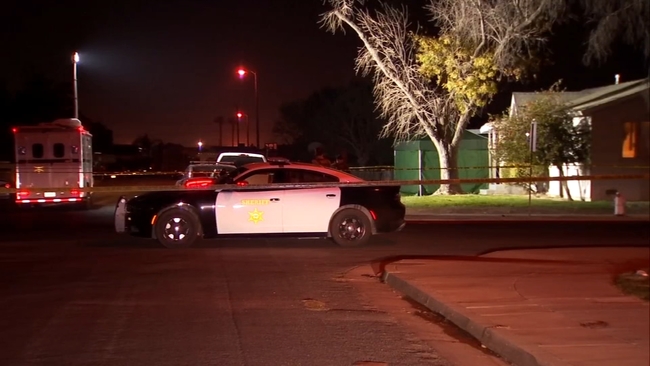 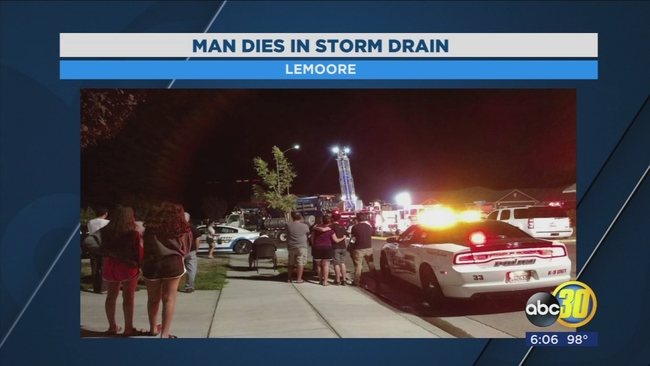 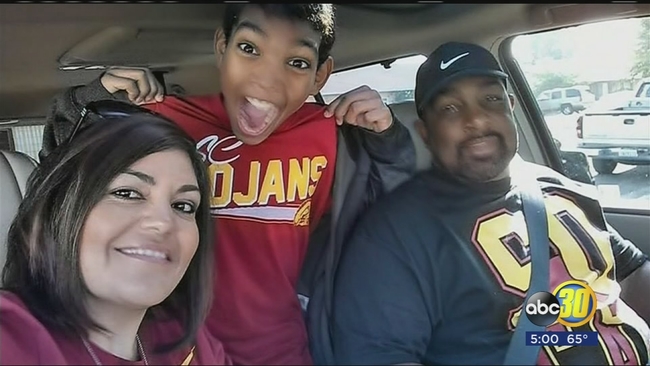 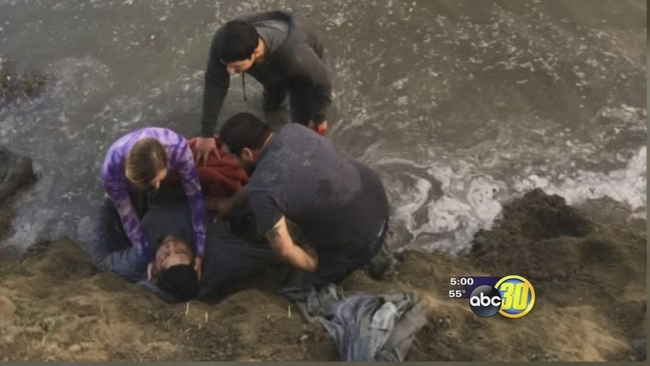