At least 8 injured in Texas high-speed chase, suspect in custody

ARLINGTON, Texas (WLS) -- A high-speed chase of an 18-wheeler in Texas ended in a fiery crash and injured at least eight people on I-30 Friday afternoon. The driver of the 18-wheeler was arrested after a standoff with police.

The chase involved Forth Worth, Texas police and happened on I-30 in Arlington around 12:30 p.m., ABC News reported.

Fort Worth police said the semi-truck driver ignored officer's commands to pull over. The driver then began hitting other vehicles. Police said there were five or six separate vehicle accidents, all caused by the suspect.

WFAA reports there were a total of six crash scenes and eight to 12 people injured.

WFAA said at least one person, is still in a tractor trailer. They reported that speeds during the chase hit 100 mph.

Live update from the end of the standoff at I-30 and Cooper Street. https://t.co/u6RoXDwY1c 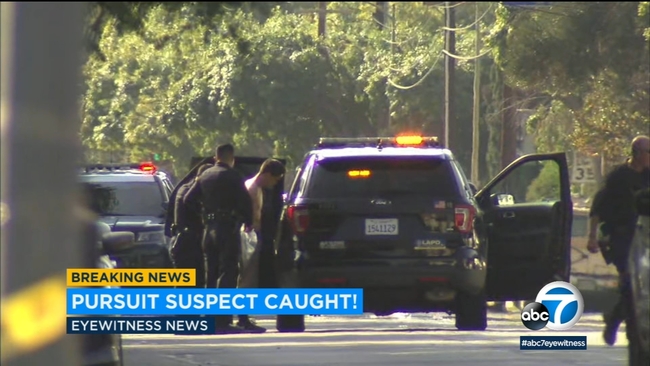 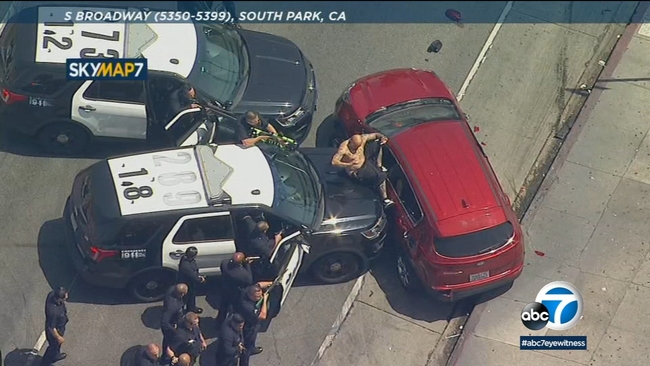 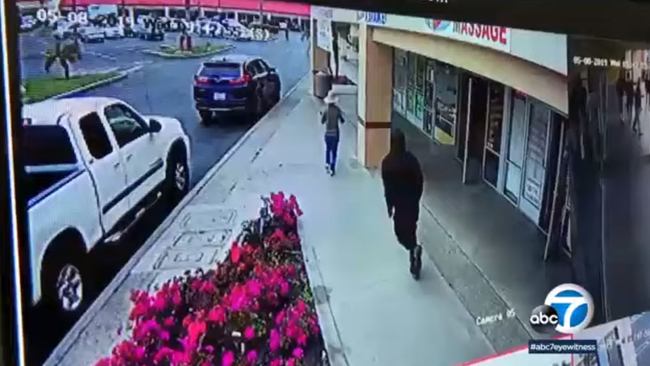 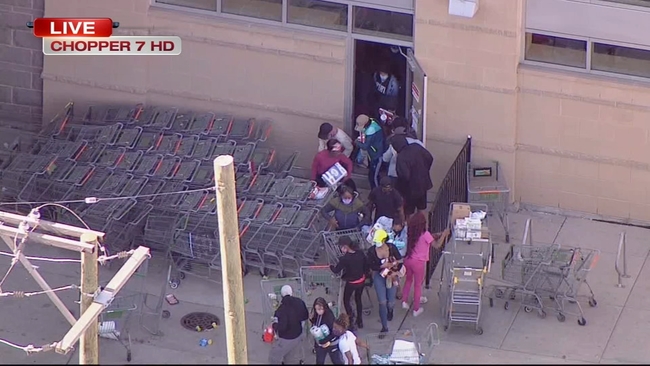