Police say Armando Trejo, 47, beat his wife and stepson to death with a baseball bat. 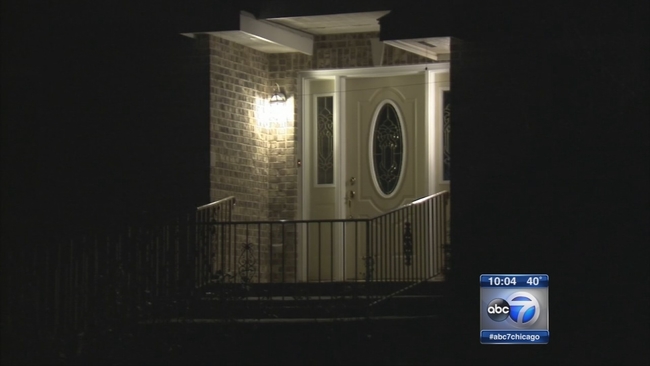