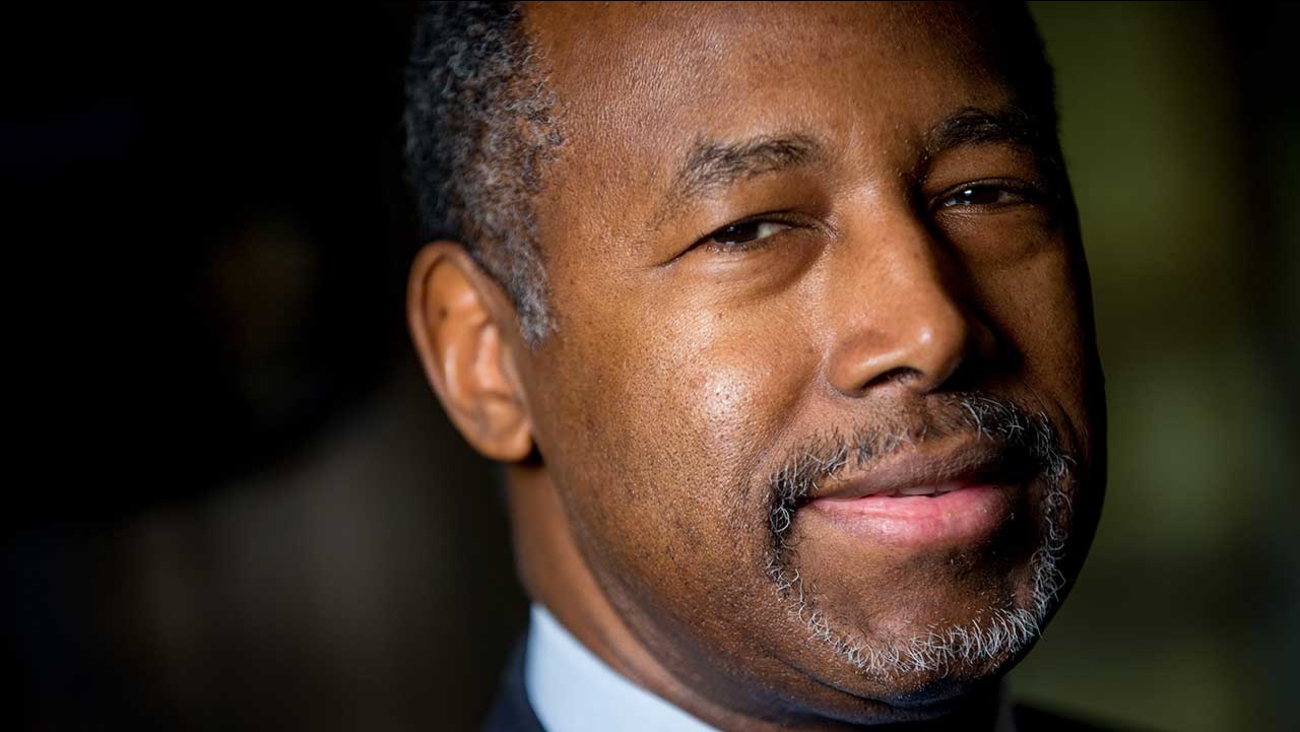 That's according to Carson's Iowa director, Ryan Rhodes. He says Carson campaign manager Barry Bennett and senior campaign spokesman Doug Watts are "out" as of Thursday.

Rhodes says he remains with Carson and that his Iowa campaign is moving forward.

Carson has tumbled in national Republican presidential preference polls and complained about the media coverage of his campaign.

In an interview with The Associated Press last week, Carson indicated he was moving toward a major shake-up of his campaign.

Hours later, he tried to walk back that message and said his senior team "remains in place with my full confidence."