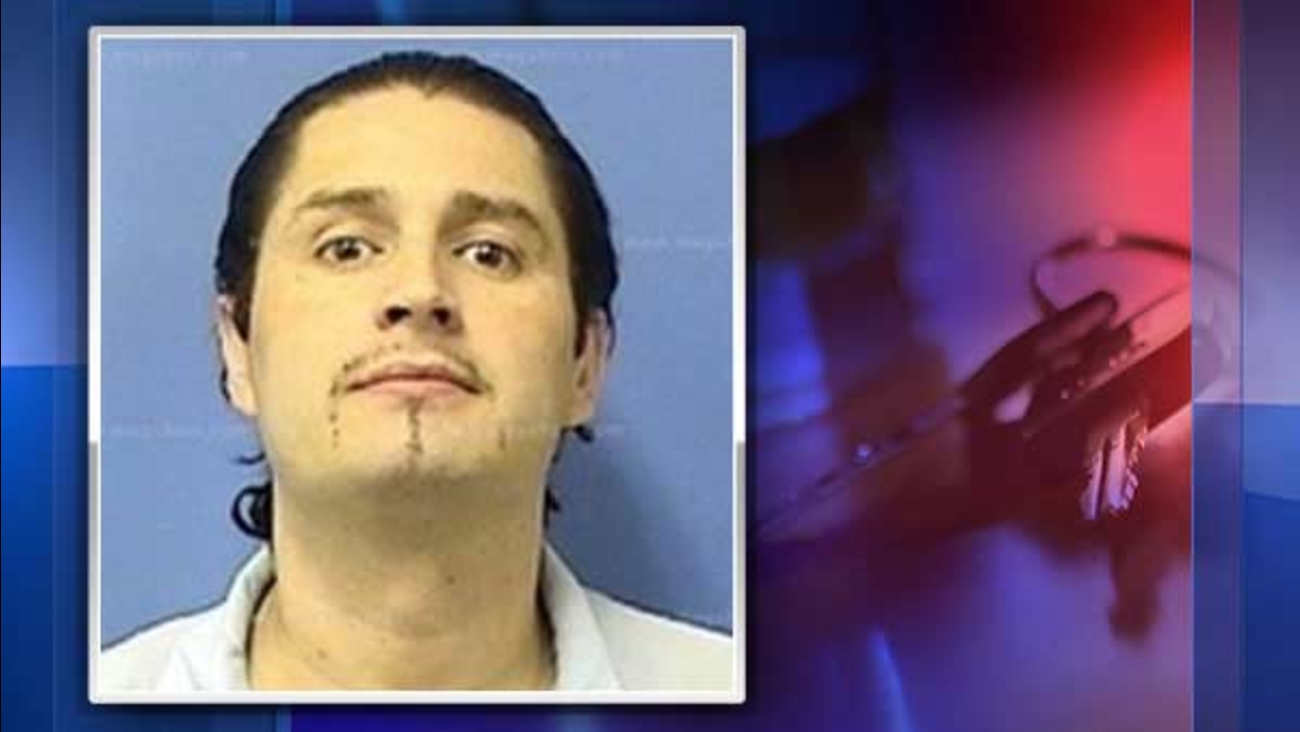 LAKE COUNTY, Ind. (WLS) -- A west suburban Berwyn man was stopped on the Indiana Toll Road Thursday morning and arrested for drunken driving with his wife and five children in the car, Indiana State Police say.

One of the children is only one week old.

At 1:58 a.m. a mile east of the Indiana-Illinois state line, a trooper just completing a traffic stop said he saw a 2000 Ford SUV in the far left lane westbound make a sudden and erratic movement across two lanes without signaling. The Ford also had non-working tail lights, the trooper said.

The driver, Bob Demitro, 39, of Berwyn, had an overwhelming odor of alcohol and appeared confused, the trooper said.

Police said Demitro was impaired and had a blood alcohol content of .12. He was taken to the Lake County Jail in Crown Point.