WLS
By Leah Hope
CHICAGO (WLS) -- Bettie Jones, a mother of five who was accidentally killed by a Chicago police officer the day after Christmas, was remembered on Wednesday during her funeral.

"She's a gentle soul, always had been," said cousin Cora Reynolds Watson. "And she always came at the time when you thought you were alone."

During the emotional farewell at New Mount Pilgrim Missionary Baptist Church on the West Side, family and friends said their grief is compounded by her sudden death at the hands of a police officer.

Jones was killed after a tenant her West Garfield Park building called police to report that their 19-year-old son was acting erratic and wielding a metal bat. When police responded, Jones was celebrating Christmas with family in the downstairs unit when gunfire erupted. The 19-year-old Quintonio LeGrier, a Northern Illinois University student, was fatally shot.

Chicago police officials have acknowledged publicly that Jones was killed by accident, but that has failed to soothe those in mourning.

"We are going to come together stronger as a family as a result of this," said her nephew Jahmal Cole. "It's unfortunate, but this situation really did bring our family together."

Attorneys for the Jones family have filed a wrongful death lawsuit against the city.

"That's absolutely reckless conduct, it's inexcusable and you can anticipate that you're not going to hurt, and this case kill, someone when you're firing through walls of a home,' said Larry Rogers Jr., an attorney for the Jones family.

"The city of Chicago says, 'Ha, Who cares? File a lawsuit and then we will give you answers.' That isn't where we're supposed to be as people," said Sam Adam Jr., an attorney for the Jones family.

The Independent Police Review Authority is investigation the shootings. 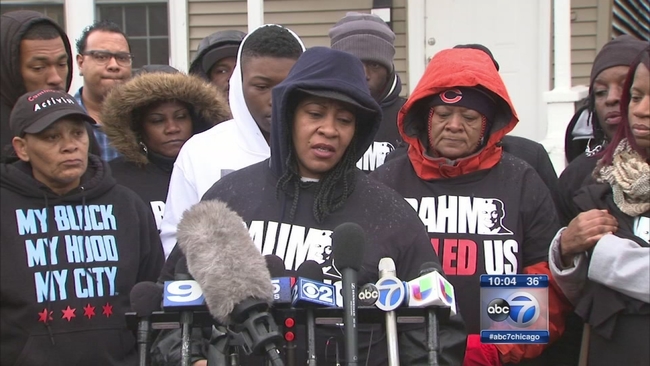 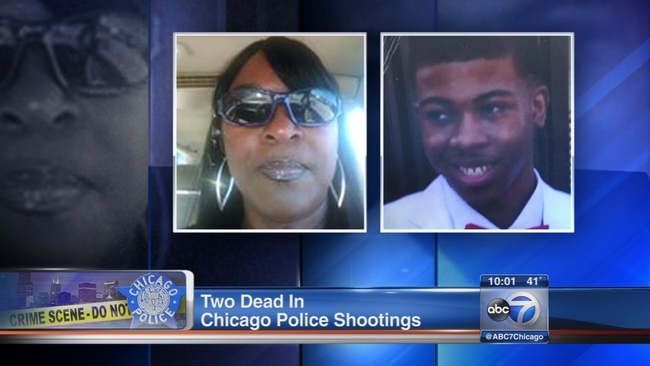 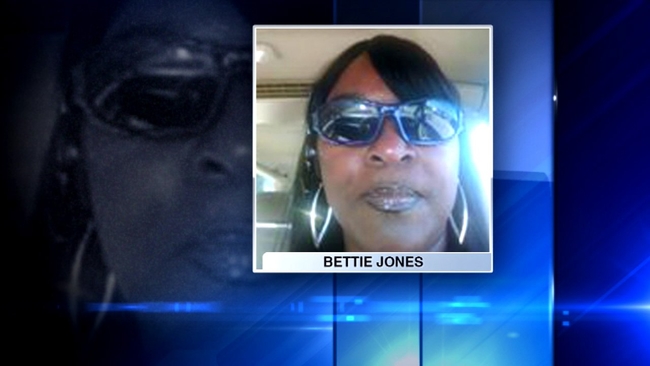