Bloomingdale police officer killed in crash to be laid to rest

WLS
BLOOMINGDALE, Ill. (WLS) -- A funeral for a police officer who was killed in the line of duty in northwest suburban Bloomingdale was held Wednesday.

Officer Raymond Murrell was remembered as a loving uncle, brother and son. He was a muscle car enthusiast, who was always looking for the good in others - even on the job.

"His sole purpose was just to help people, protect people. From day one, he wanted to be a policeman," said Anthony Murrell, Raymond's father.

Hundreds of people, officers from his department and representatives from others, family members and friends, paid their respects and offered support at the 10 a.m. service.

A police motorcade will escort the funeral procession to the Oakridge Cemetery in Hillside for burial. The procession will head east on North Avenue, south on Country Farm Road, east Roosevelt Road.

On Tuesday, crowds of supporters lined the streets as police escorted his casket to the church for his wake.

Murrell was killed on Jan. 19 after his unmarked police SUV hydroplaned and crashed into a traffic light pole at the intersection of Army Trail Road and Cardinal Avenue. He was responding to a theft in progress.

The rookie officer was remembered as a "shining star" who had a bright future ahead of him.

"In a year he made such a difference in our police department. He had such an impact, such a wonderful, kind person. He had a radiant smile. Just made such an impact on our department and our community. Just a tragic loss for all our people," Bloomingdale Police Chief Frank Giammarese said Wednesday.

The police chief said Murrell's death has been particularly hard on the force because they work in such a close-knit department.

Giammarese said to his knowledge, Murrell was the first Bloomingdale officer killed in the line of duty.

Murrell is survived by his mother, father, sister, stepmother and niece. 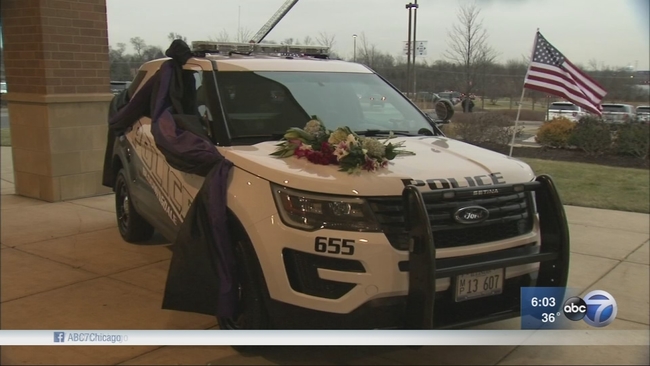 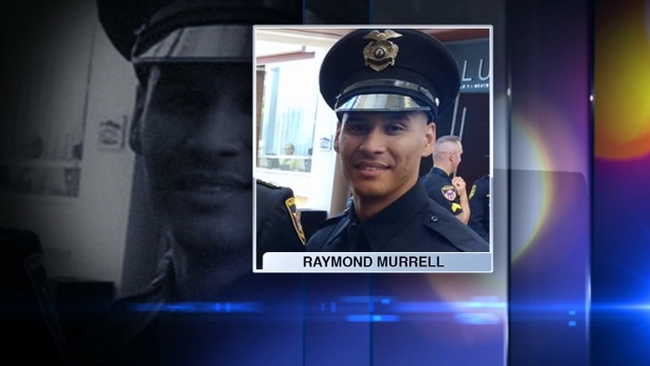 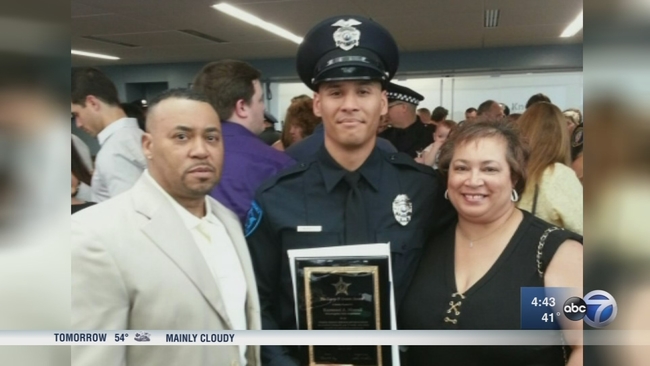