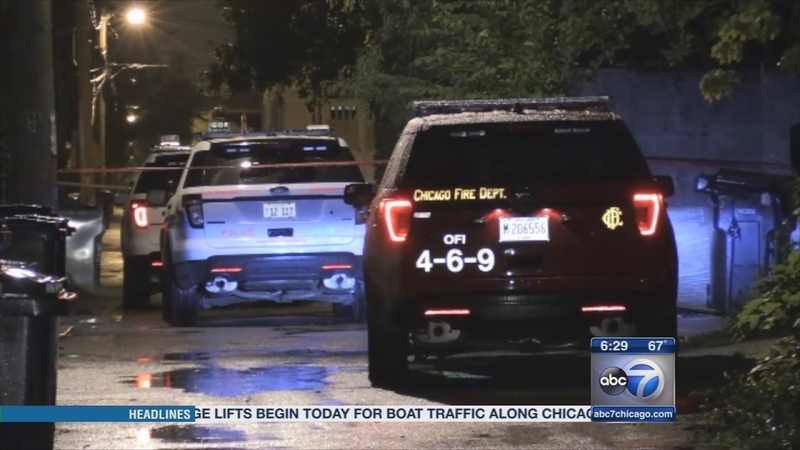 CHICAGO (WLS) -- Chicago police are investigating after a dead body was found near a burned garage in the Austin neighborhood early Saturday morning, police said.

Firefighters responded to the garage fire in the 5500-block of West Cortez at about 1:25 a.m.

Police said a body was found near the burned garage. Investigators were seen in an alley near the garage searching for evidence.

Chicago police said that they are conducting a death investigation. Authorities have not released the gender or identity of the body.

On Friday, another dead body was found inside a burned out garage in the Pilsen neighborhood, but the two cases appear to be unrelated. Anyone with information in either case is asked to contact police.
Related topics:
austinfiredeath investigation
Copyright © 2021 WLS-TV. All Rights Reserved.
RELATED 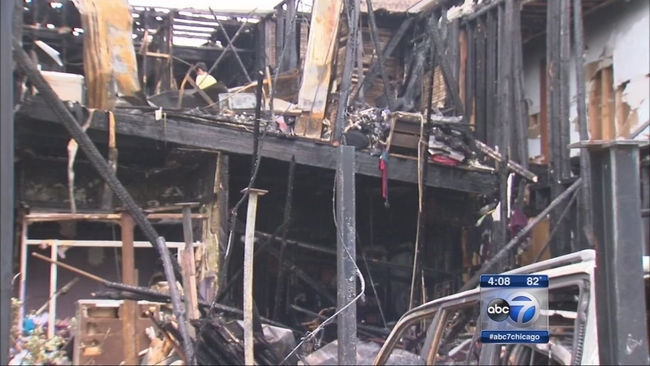