Boy, 15, shot in both buttocks in West Englewood 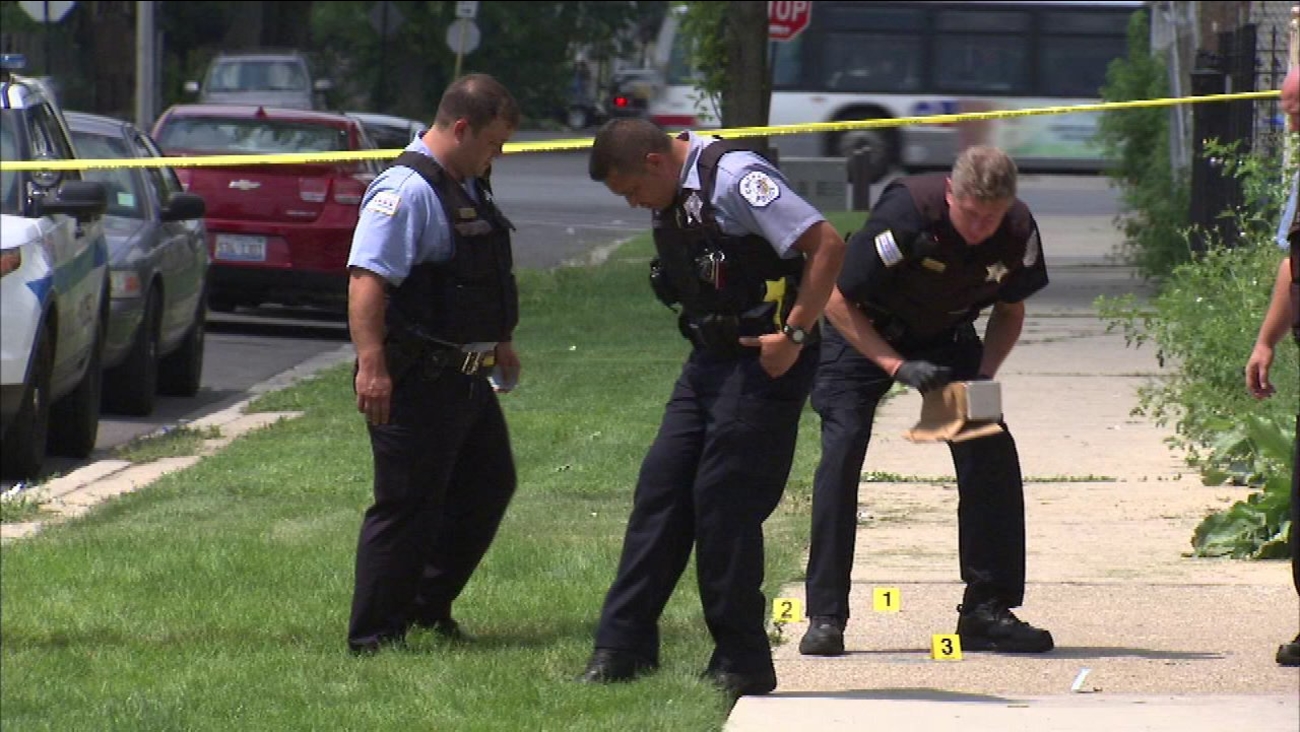 Police investigate a shooting that wounded a teenager in Chicago's West Englewood neighborhood on August 3, 2016.

CHICAGO -- A 15-year-old boy was shot Wednesday morning in the West Englewood neighborhood on the South Side.

He was standing on the sidewalk in the 1400-block of West 72nd Street at 11:13 a.m. when he noticed a group of males standing on the corner and one of them opened fire, Chicago police said.

The teen was shot in both buttocks and was taken in good condition to Comer Children's Hospital, police said.