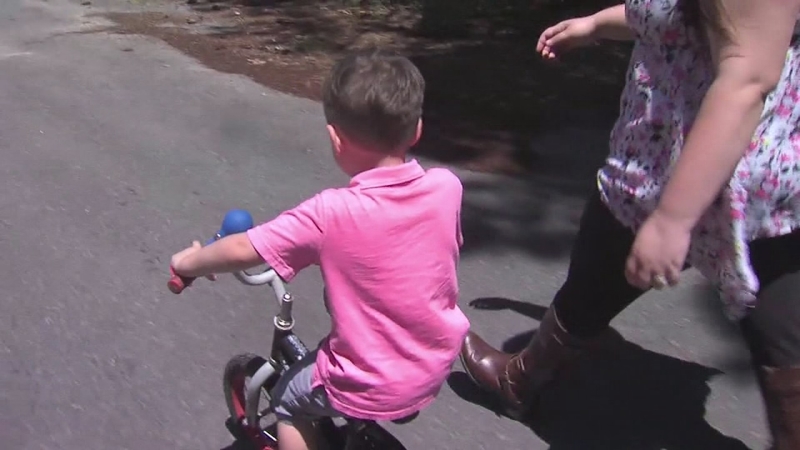 Boy, 4, given hot sauce as punishment at special needs daycare

BRYANT, Ark. -- An Arkansas mother was shocked to find out a teacher at a daycare for children with special needs allegedly forced hot sauce into her four-year-old son's mouth as punishment. Now, she wants the teacher fired.

When she asked him what he had eaten that day, Tanner said a teacher gave him hot sauce as punishment for hitting a friend, KATV reports.

She called police after confronting the teacher. A Bryant police report said the daycare director, Karla Curry, said the teacher admitted to putting hot sauce in Tanner's mouth - and said it is a common discipline for children in her culture.

The Arkansas Department of Human Services said the only approved method of discipline is time-out.

"They should at least fire her I think. Just, anything. Just, something at all. I know for a fact she still works there," Whitley said.

Curry said the daycare is fully cooperating with the DHS investigation. She did not confirm whether the teacher is still employed.