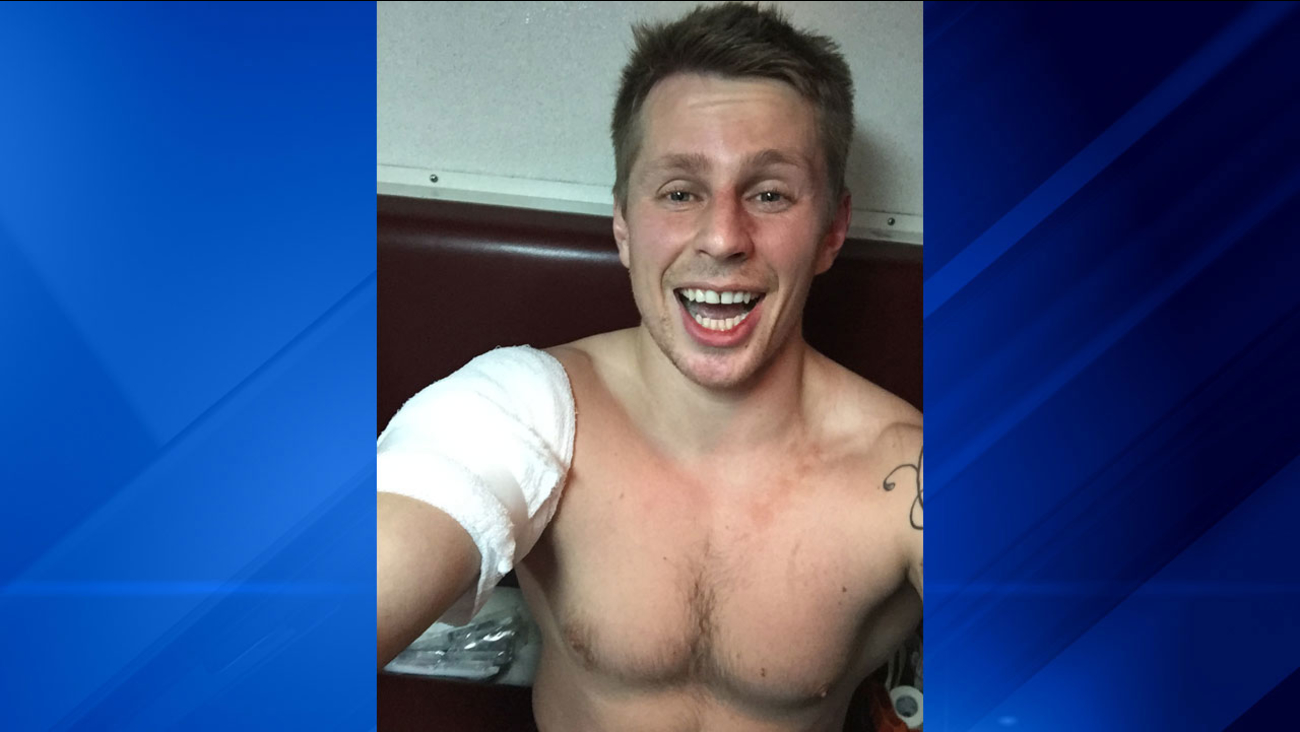 "I guess I was trying to smile," Neil McCarthy said about this picture taken the night he was stabbed on Oak Street Beach. 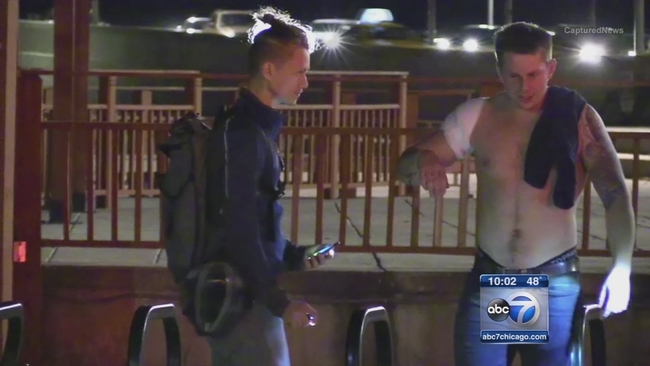