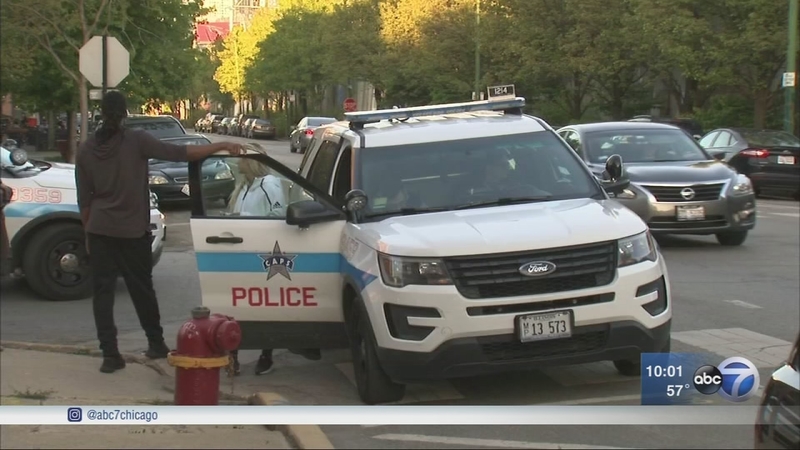 'Bump and run' carjackers target woman on Near West Side

CHICAGO -- A brazen carjacking in a busy part of downtown Chicago used a tactic police said has been used more and more often lately.

Shaken up and caught off guard, the 26-year-old victim - girlfriend of Chicago Bears wide receiver Kevin White - spoke with police about what they're now calling a common crime.

The woman was stopped at the intersection of West Grand Avenue and North May Street on the Near West Side around 6:30 p.m. Thursday when police said a car pulled up behind her and nudged her bumper.

Police said when she jumped out to check the damage two offenders immediately took off in her car, leaving her stranded.

Police call that well-rehearsed routine a "bump and run."

Just last week another woman was parked in Streeterville getting something from her trunk when a man jumped into the driver's seat and started to drive off. She put up a fight and the driver dove into a getaway car.

Thursday's victim, and at least two other recent victims, wasn't lucky enough to get her cars back. By the time police arrived it was long gone. This was the third bump and run carjacking in the Near West Side area in a few weeks.
Related topics:
chicagonear west sidewest townchicago police departmentcarjacking
More Videos
From CNN Newsource affiliates
TOP STORIES