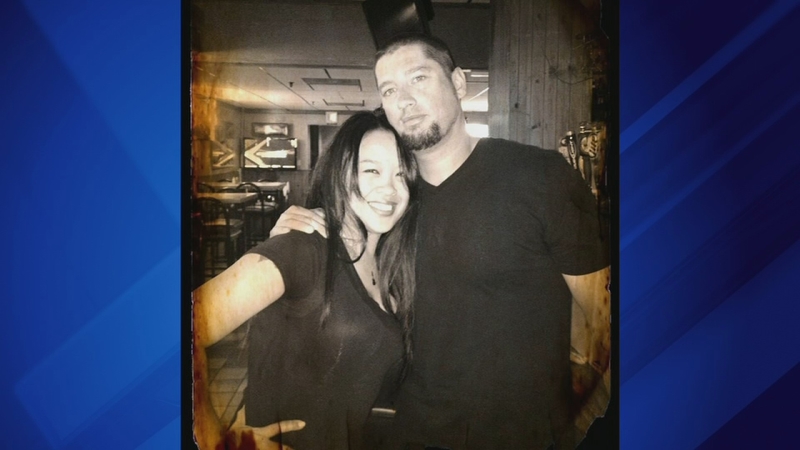 WORTH, Ill. (WLS) -- Two people are dead after a boat slammed into a barge late Friday night on the Cal Sag Channel and the search for two or possibly three more victims will resume Sunday morning.

Hope turned to heartbreak near 115th and Harlem in southwest suburban Worth, as the bodies of two missing boaters were recovered Saturday morning.

Illinois Conservation Police searched Saturday with side scan sonar, possibly for three others.

"We're looking at it as that there were five people on board until we can prove otherwise," said Sgt. Bill Shannon, Illinois Conservation Police.

Authorities towed a 19-foot boat with damage to the bow out of the water. They say last night at around 11 p.m. Friday it collided head on with a barge.

"We're going to keep on trying to search the waterway recover the victims and also investigate the casualty to make sure nothing like this occurs again on our waterways," said Commanding Officer Jason Neubauer, U.S. Coast Guard.

Both bodies recovered were found inside the boat without life jackets. Vee Bielarz is one of the victims, her husband Bob Bielarz, who owned the boat, is still missing.

Authorities say Jeremy Muzika's body was also found with the boat. He played bass in a South Side hard rock cover band with Bob Bielarz.

"Bob loved to be on the boat," said bandmate Victor Edward Buntic. "Every weekend he could get on the boat. That's what he wanted to do and he wanted to have his friends with him."