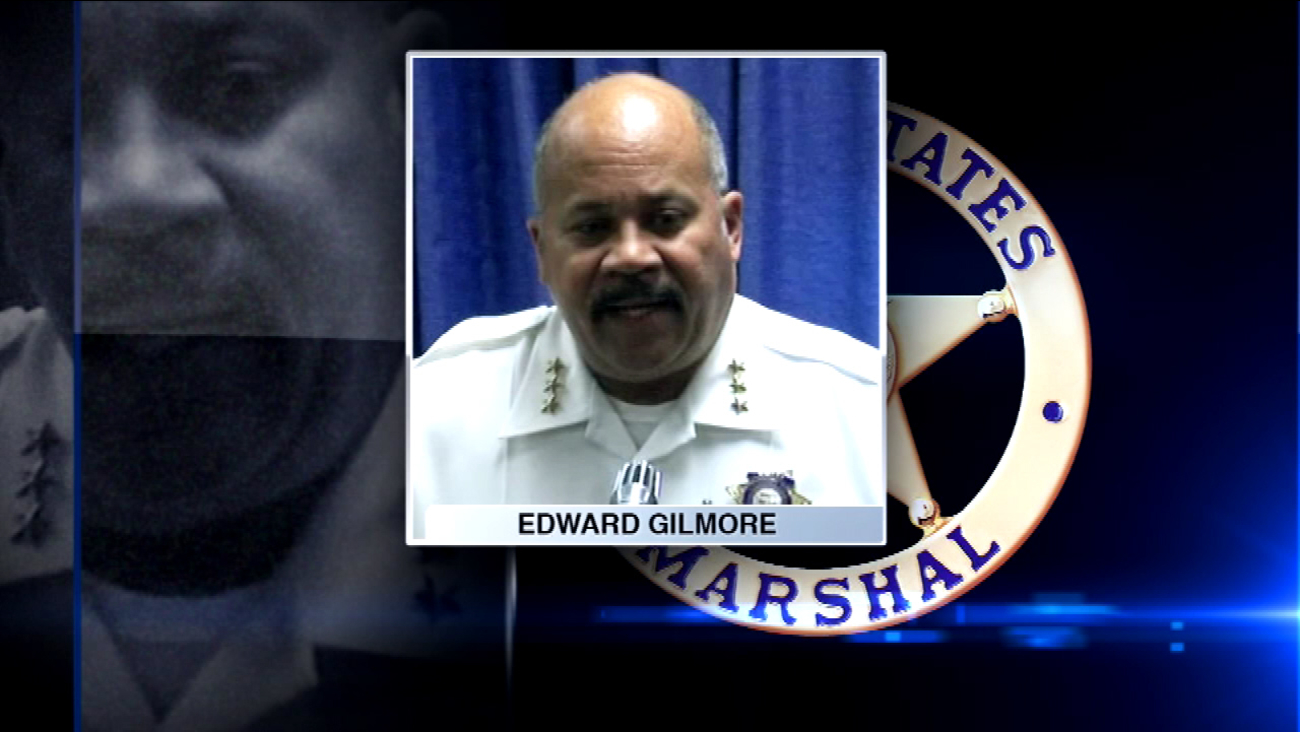 WLS
CALUMET CITY, Ill. (WLS) -- President Barack Obama nominated Edward Gilmore to be the next U.S. Marshal for the Northern District of Illinois. 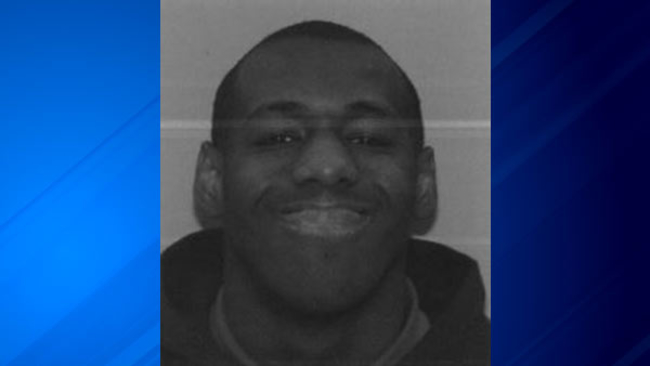