Car with baby inside stolen in Old Town 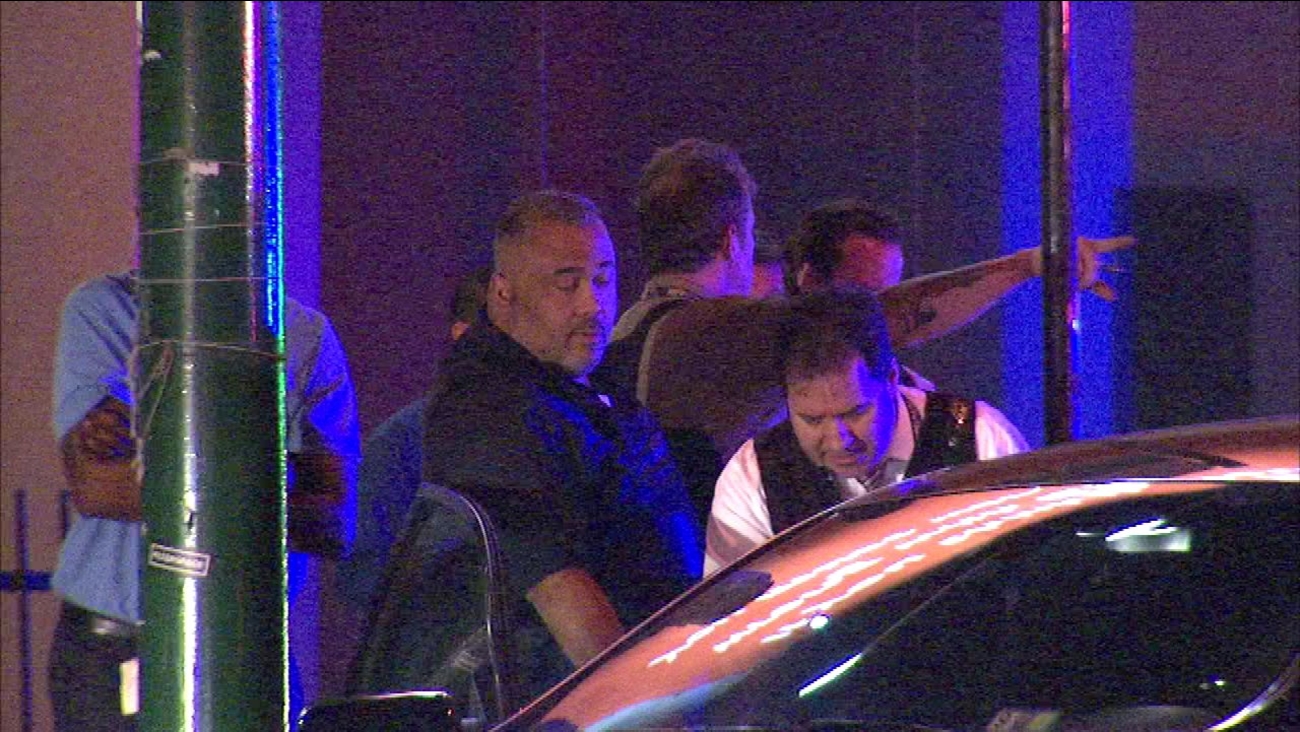 CHICAGO (WLS) -- A search is underway for the thief who stole a car with a baby girl inside in Chicago's Old Town neighborhood, police said.

An eyewitness said the child's parents were unloading a car in the 1400-block of North Wells Street just after 9:25 p.m. Wednesday, when a man in all black jumped in and took off.

Police said the car was found about 15 minutes later, with the baby safe inside, near West Chicago Avenue and North LaSalle Drive in the city's River North neighborhood.

"He just snuck in there and took off. Trunk was open and I saw the parents run after him yelling," said Ahmad Saleh, a witness.

"All of a sudden there was a baby in a carrier brought out to the police cars, then a few minutes later the parents were running towards the ambulance," said Julie Parham, another witness.