WLS
CHICAGO (WLS) -- The U.S. Marines have released the identities of the four victims of a deadly attack in Chattanooga, Tenn. Thursday.

In the wake of the attack, police officers are standing guard outside all military recruitment sites in Chicago. Anthony Guglielmi, a spokesman for Superintendent Garry McCarthy, said the move is precautionary. He said there is no intelligence that an attack in the city is imminent or being planned, but the extra officers are warranted.

Investigators are trying to figure out what led 24-year-old Mohammad Youssef Abdulazeez to go on a rampage in Chattanooga before police shot and killed him.

He drove up to a recruiting center on Thursday and allegedly opened fire. He then drove to a Navy-Marine training center seven miles away, where authorities said he got out of his car and fatally shot four Marines. Three other people were hurt.

Federal authorities said they were investigating the possibility it was an act of terrorism.

Abdulazeez, of Hixson, Tennessee, was born in Kuwait. He was a college graduate, an electrical engineer and an athlete. Kevin Emily, his high school wrestling coach, was stunned to hear of his alleged involvement in the attack.

"He seemed kind of serious. But the more that I had him in class he turned out to be just a cut up. He was a joker all the time," Emily said.

"Suddenly because of the acts of one Muslim, these millions of Muslims are asked to disavow, and abdicate, and check at the door, their marathon of good deeds, and stand in a line and be judged by the deeds of this one individual amongst them. That, I think, is not the right way to go about it. I think that is mis-attributing guilt," said Ahmed Rehab, executive director, CAIR-Chicago.

Investigators said Abdulazeez did not have any direct ties with international terrorist organizations. But they are still looking into the possibility he was inspired by internet propaganda from those organizations.

"You're living your life in this way and then suddenly you say, 'Oh I'm a Muslim and I'm going to die this way.' That's not what Islam is. That's a figment of that person's imagination. That's the death cult of ISIS and the radical terrorist groups. Islam stands wholeheartedly against this," Rehab said.

Guglielmi said the extra patrols will be posted indefinitely in Chicago. He also said the superintendent is in communication with the Chicago Police Department's federal partners. 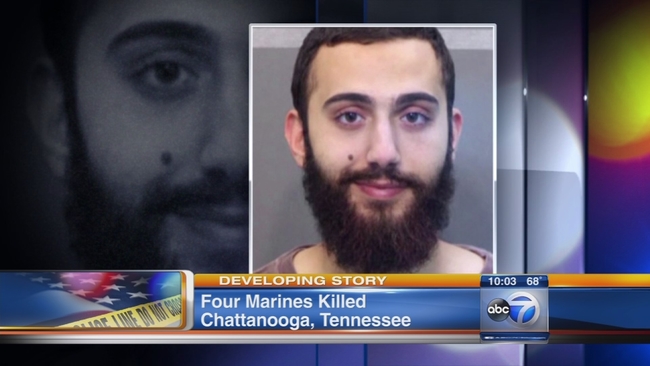 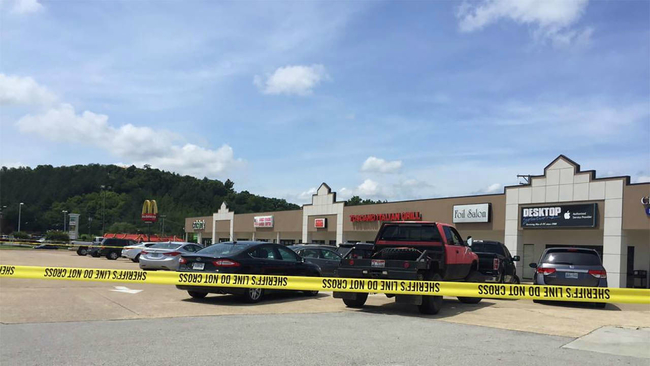