WLS
By Laura Podesta
CHICAGO (WLS) -- New crime numbers from Chicago police suggest this May was the most violent in years.

Police say they are happy about a steady downtrend in violence.

In the month of May, we're now learning there were 66 murders in the streets of Chicago, 318 shootings and 397 shooting victims.

In the last killing of the month, a 15-year-old boy was sitting in a car in South Chicago in the 2900-block of East 89th Street was shot and killed when police say a person in a white sedan pulled up alongside his car and began shooting.

In the last non-fatal shooting of the month, Chicago police are looking for the person who shot a car near North Avenue on Lake Shore Drive.

Police say it happened just after 2 a.m. when a car was headed north a few blocks from the North Avenue exit.

Police say the driver was not hurt and is a gang member.

The car where the shots came from was a black or brown SUV with tinted windows and was last seen heading west on North Avenue.

Five days ago, the New York Times wrote an article saying Chicago's South and West sides are on par with the world's most dangerous countries, like Brazil and Venezuela when it comes to homicide rates.

"We've seen a steady downtrend in violence since the beginning of the year. Not success, but progress, and it gives us room for encouragement," he said.

He also said during that press conference Tuesday that over the month of May the Chicago Police Department conducted one of its largest gang busts, arresting 140 people.

And starting next week, more than 100 new officers will be on summer street patrol to curb violence.

The spike in Chicago crime could be part of a national trend. Many major cities are showing significant spikes in murder.

By mid-May, the Major Cities Chiefs Association says of crime:
-Las Vegas up 81 percent compared to last year
-Dallas up 73 percent
-Chicago up 69.9 percent
-Newark up 60 percent
-Arlington, Texas, is up 100 percent
-Washington, D.C., is up 6 percent 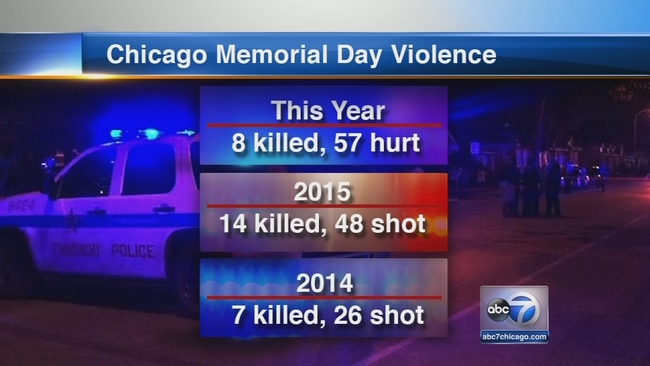 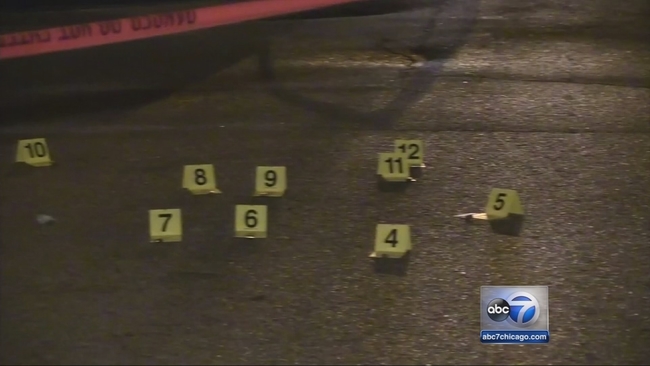 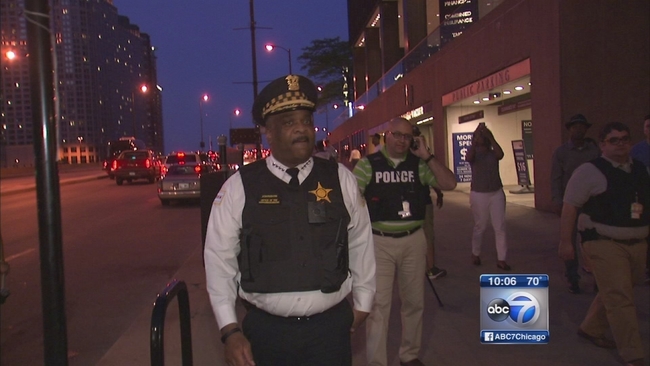