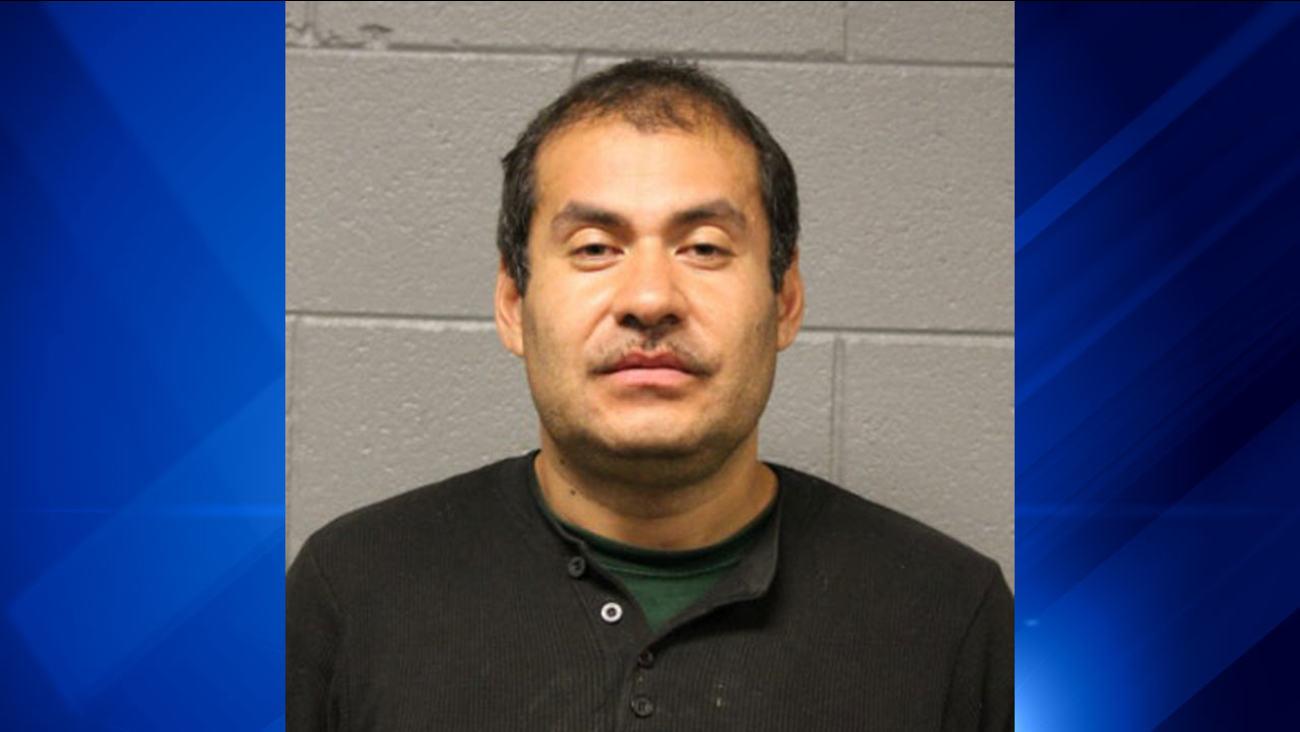 CHICAGO (WLS) -- A 39-year-old Chicago man has been charged with home invasion and attempted sexual assault after a two incidents on Chicago's North Side, police said Saturday.

The charges stem two incidents on June 14 and on Friday.

In the June 14 incident, police said the suspect followed a 27-year-old woman home in the 1400-block of West Blackhawk Street in the Noble Square neighborhood.

Police said the suspect stared at the woman through a window. The victim left the apartment and the suspect fled.

About an hour later, police said the woman found the man again, but this time he was inside her apartment after entering through a window. He once again escaped.

A law enforcement source said Chavez entered a home and fondled a woman about 5:10 a.m. June 23 in the 1400 block of North Wood in the Wicker Park neighborhood.

Chavez, who lives in the Logan Square neighborhood, appeared in bond court Saturday, where a judge ordered him held without bond, according to the sheriff's office. He is due in court again Monday. 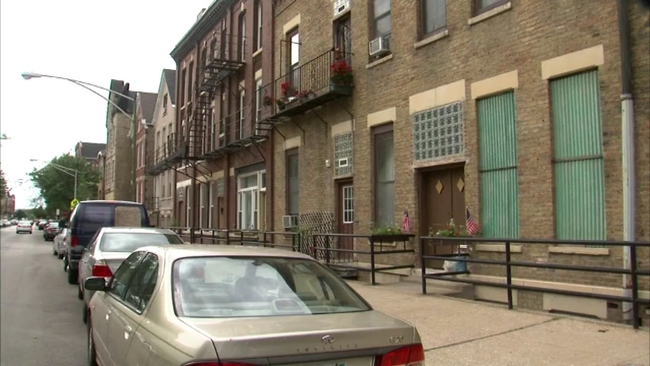