Chicago man who claims cops framed him released from jail 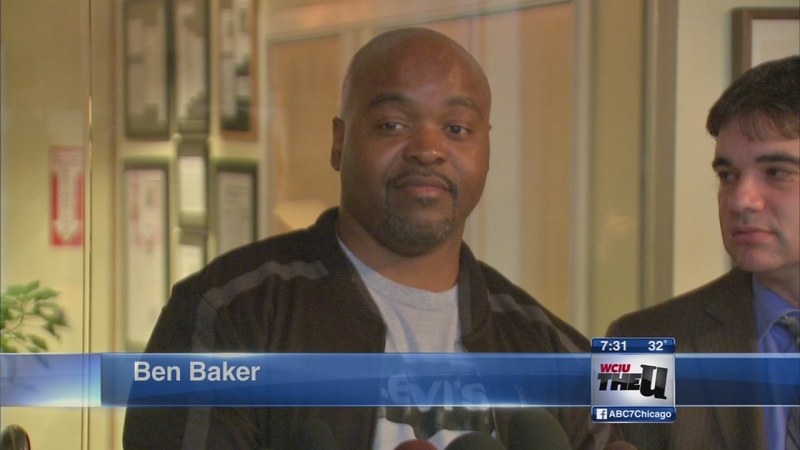 CHICAGO (WLS) -- Ben Baker walked out of prison late Thursday night. Now, we're hearing more from a man who spent nearly 10 years in prison for a crime he did not commit.

Baker is still adjusting to life as a free man. It hasn't even been 24 hours since he was released from prison.

He says while he's thankful for his freedom, his attorneys say his case proves a code of silence still exists in the Chicago Police Department.

Ben Baker is finally a free man - after spending nearly a decade behind bars - for a crime he says a crooked Chicago cop framed him for. Back in 2005, the Chicago man was convicted and sentenced to 14 years in prison on drug charges.

Late Thursday, he walked out of Robinson Correction Center downstate.

"I prayed for this day to come. I hoped it would come," Baker said.

Baker's 10-year nightmare began on March 23, 2005. While he was living in the Ida B. Wells public housing project, he was arrested and accused of dealing drugs.

Baker always maintained his innocence and claimed that the cop who arrested him -
Sergeant Ronald Watts and the officers who worked under him - framed him, accusing the group of officers of routinely shaking down neighborhood drug dealers.

"Watts and his crew were running a criminal enterprise," said Josh Tepfer, the Exoneration Project.

But no one believed Baker until years later. In 2011, Watts was caught in a sting, along with another member of his team, stealing $5,200 from a FBI informant.

Both were indicted and convicted in February 2012. Watts was sentenced to 22 months in prison.

"They exercised their discretion and they acknowledged that an injustice had happened and they let him go. But obviously it shouldn't have to take an election and a contested primary for people to do the right thing," attorney Jon Loevy said.

Baker says he's not bitter and wants to spend time reconnecting with his five now adult children and getting to meet his grandchildren.

"I'm just going to take it one day at a time, whatever opportunity presents itself, I'm gonna go with that," Baker said.

A spokesperson for state's attorney Anita Alvarez, who is running for re-election, says the decision to drop the charges against Baker came after a thorough review of the case by the conviction integrity unit.

An Alvarez spokesperson acknowledges that there had been multiple investigations of Watts prior to the FBI sting and that when he was convicted, prosecutors checked and found no active cases where Watts was a potential witness, but moved quickly to have the charges dropped against Baker after first hearing about the allegations a month ago. 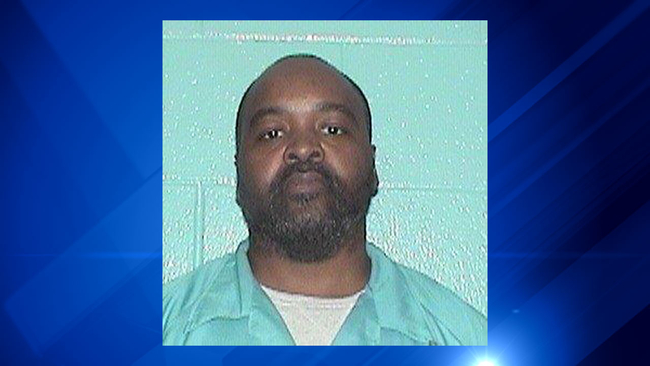