ABC7 I-Team Investigation
WLS
By Chuck Goudie
CHICAGO (WLS) -- Nearly one year after the I-Team reported on a group of Chicago nuns whose West Side heating system broke down, the nuns' organization is now in similar dire straits in San Francisco, where the Sisters of Fraternite of Notre Dame is facing eviction.

In San Francisco's famous Tenderloin district, a group of Chicago nuns are facing eviction from the building where they run a soup kitchen - although they may end up saved by a public relations campaign very similar to the one seen in Chicago a year ago when the boiler went out at their West Side church and feed-the-homeless center.

The Sisters of Fraternite Notre Dame have been feeding the homeless in San Francisco's Tenderloin district for eight years. Their landlord recently informed them of a rent hike from $3,500 to $5,500 a month. The past two days, the sisters' story has been on TV and in the newspapers, with the nuns saying that they cannot afford such a rent increase.

That is the same approach they used in Chicago one year ago after their boiler broke down during a cold snap. But in San Francisco, the very same nun was deployed from Chicago to make the public appeal. Sister Marie Valerie publicly criticized the landlord, whose lawyer now says he will meet with the nuns in an effort to work something out.

"The owner of the building is kicking us out," Sister Marie Valerie said.

After the boiler break-down, the I-Team learned their French religious order owned millions of dollars in homes, buildings and land in McHenry County and was planning a multi-million dollar construction project near rural Marengo. That controversial project was shut down by McHenry zoning authorities and the nuns' organization is now suing because of the denial.

One thing not reported in the San Francisco coverage is that the nuns are not recognized by the Vatican or the Roman Catholic Church. They call themselves a "traditional Catholic religious order" and some donors may believe that the organization is approved by the church, but it isn't. They are part of an unsanctioned French order and overseen by a priest who the Chicago Archdiocese has said is not in good standing with the church. 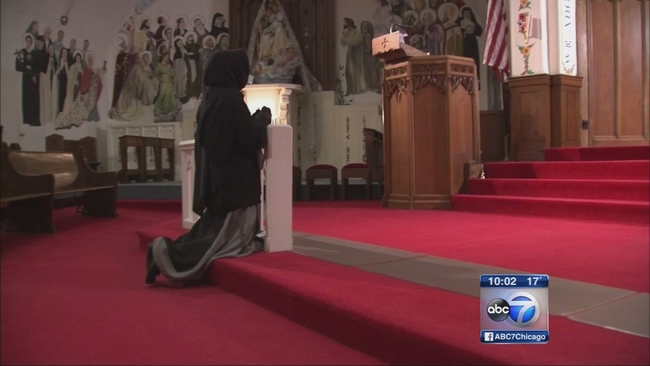 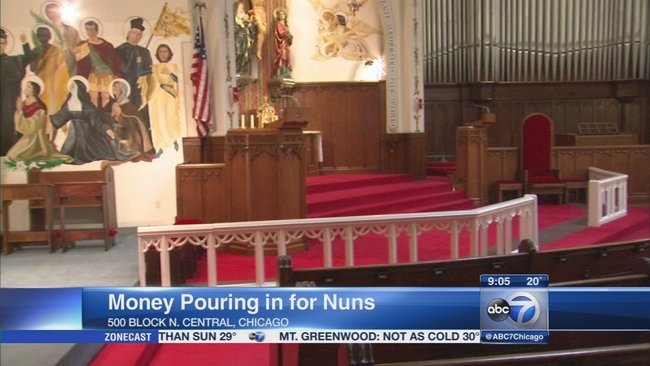 Donations pour in for nuns without heat 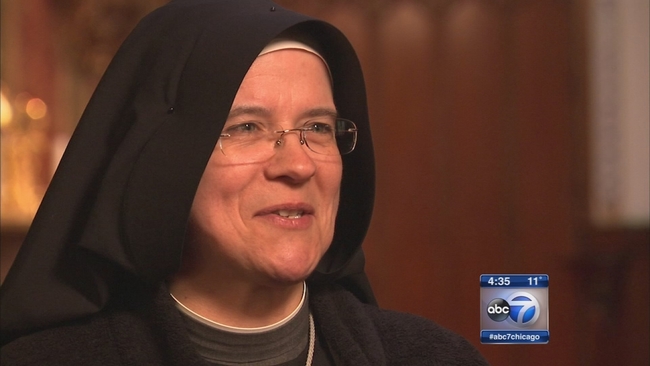 Donations top $230K for West Side nuns without heat 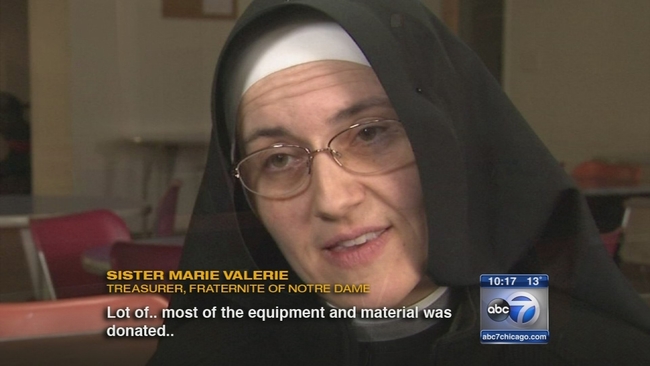