Chicago Police Capt. Ed Kulbida returns to work after he was shot twice

WLS
By Karen Jordan
CHICAGO (WLS) -- A Chicago police officer shot in the head while responding to a call returned to work on Wednesday.

It's his first day back on the job in the Chicago Police Department's 7th District after the shooting two months ago.

Capt. Ed Kulbida was hoping to make a quiet return to work, but that would not be the case for the 30-year veteran who survived getting shot twice two months ago.

"I'm glad to be back, it's something I never wish anyone to go through," Kulbida said.

He's reluctant to be in the spotlight, but Kulbida is forthcoming about what happened that October day when he and his fellow officers became involved in a standoff with Indiana fugitive Daniel Brown, who was holed up in an Englewood apartment building.

Kulbida was in the vestibule when he stepped in the hallway to warn other officers that Brown was shooting at them.

"I heard a shot and I got shot. It knocked me to the ground. When I was laying there, I said, 'Look, you're not gonna die, calm down'," Kulbida said.

Kulbida had been shot in the head and the shoulder, and another officer also sustained a gunshot wound. Officers took cover for 30 minutes before coming up with a plan to get Kulbida to safety.

After a short hospital stay, he recovered at home, where well wishes poured in from around the country. Kulbida says he didn't think twice about coming back to work and says it's good for his physical and emotional well being.

"It seemed like any time I had a down time or thinking bad thoughts, somebody would lift me up through work or friends or family with a text message, saying what a good job I did," Kulbida said.

Kulbida said he would often become emotional when he would talk about his family, but he says the most poignant moment was when he put his badge on.
Related topics:
englewoodpolice officer injuredstandoffchicago police department
Copyright © 2020 WLS-TV. All Rights Reserved.
RELATED 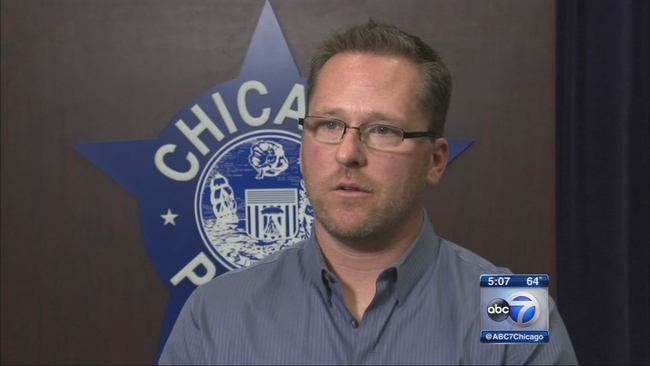 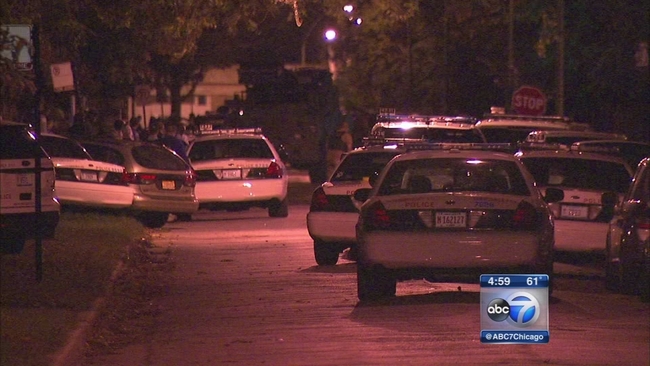 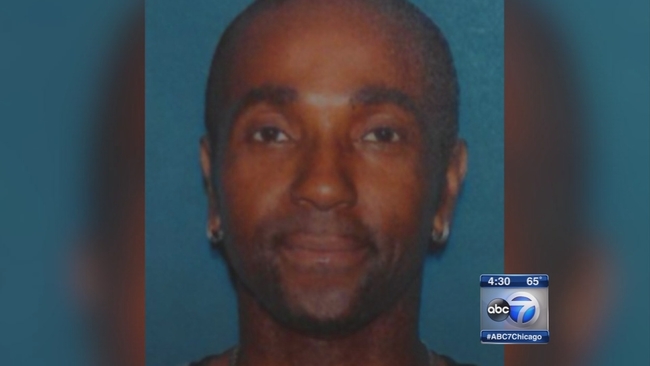 1 dead, 1 in custody after officer shot in Englewood 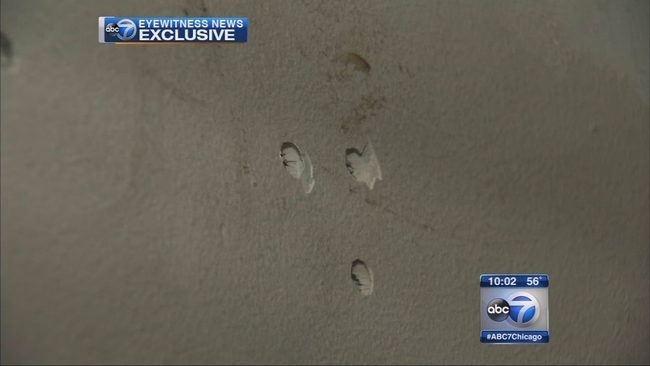