WLS
By Evelyn Holmes
CHICAGO (WLS) -- Some Chicago police officers were singled out for their heroics in a dangerous situation.

One of the officers became emotional as he was honored for helping to save a fellow officer's life after an armed man opened fire on all of them.

"When you see your brother laying there. When they put a towel and you see that towel just get soaked - it was a yellow towel - and you see it get completely soaked up with blood, you knew right then it was pretty bad," Officer Eugenio Tirado said.

The incident happened at a South Loop neighborhood park on July 21, 2016, when the cops responded to a 911 call for help. Officer David Benitez was shot and wounded in the thigh as he approached a man in the park who was acting erratically while talking on a cell phone near 18th and Calumet.

When the 17-year veteran asked the man to hang up his call so he could talk with him, police officials say the suspect pulled a gun out of a backpack and opened fire.

"It was surreal getting shot. Everything seemed in slow motion. The time it took to get to the hospital was about eight minutes or something like that. It seemed like an hour, or two hours. It seemed very long," Officer Benitez said.

The officers returned fire, killing the suspect before applying a tourniquet to Benitez' bleeding leg and speeding him to the hospital in a squad. The wounded officer's brother remembers getting the call.

"It's very kind of scary, I'm watching it on TV, all of sudden the phone calls start coming in," Jesus Benitez said.

The group's heroic actions were acknowledged during a Tuesday ceremony as a part of the Chicago Police Memorial Foundation Officer of the Month program. Some say couldn't have come at a better time.

"These guys are typical. And I have to emphasize that they are typical of the dedicated, hard-working police officers that work the streets every single day with the Chicago Police Department. There might be a perception that the officers are anything but that, but these guys prove that the city is in good hands," said Hiram Grau, Chicago Police Memorial Foundation Board Member.

Officer Benitez has made a full recovery and is planning to run in the Chicago Marathon next October.
Related topics:
chicagosouth loopofficer injuredawardu.s. & worldchicago police department
Copyright © 2020 WLS-TV. All Rights Reserved.
RELATED 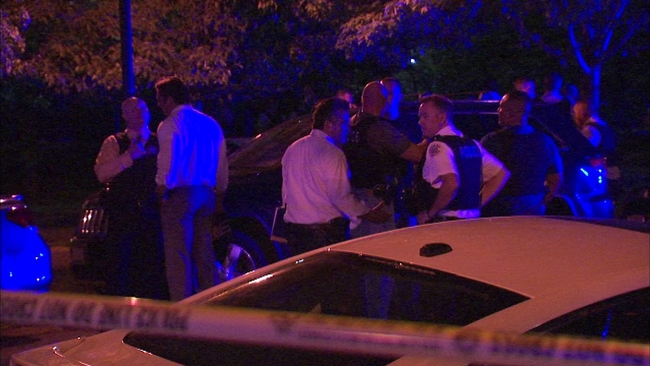 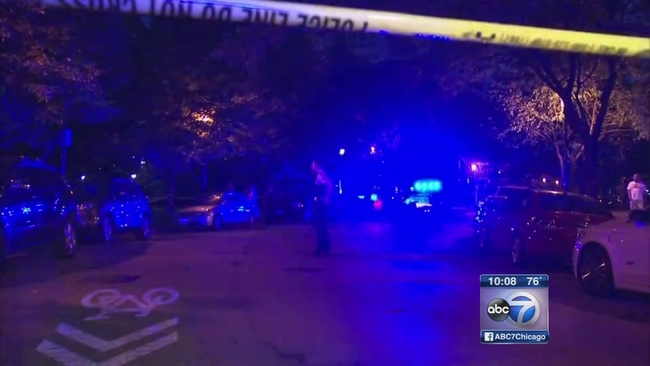