WLS
By Ravi Baichwal
CHICAGO (WLS) -- A Chicago family says they were terrified when police broke through their doors in an early-morning raid carried out at the wrong home.

The scene played out for 15 minutes on the city's Near West Side. Eventually, the plainclothes officers got their man -- but at the cost of questions over tactics.

Ashanti Franklin's two doors bear testament to the ferociousness of the 6 a.m. police raid. Chicago police said they were looking for a suspect named Gregory King and raiding this three-flat - but they started upstairs, in the wrong apartment.

When Franklin told officers they had the wrong house, they said "you need to open your door or we are going to kick the door in."

Again, she said officers responded: "Open the door or we are going to kick the door in."

"It was just disrespectful. The whole thing was out of order and they don't know how to talk to people. Everybody is not your average criminal or street guy, that is not it," said Romeo Franklin Sr. "You gotta show respect. I am a man, just like they are men."

The subject of the warrant, which was never shown to the Franklin's, was arrested in the ground floor apartment.

In a statement, the Chicago Police Department said it is "... actively working with the affected family, as well as the city of Chicago, to repair a door that was damaged during the incident."

The Franklins are less worried about the door, and more about the long-term damage.

"They came in, they pointed the guns at me, my husband, my daughter, my 12-year-old son was sleeping in the back room. They went into the room where he was with the guns over him," Franklin said.

"Talk to me with respect. We are telling you that we don't know what you are talking about, but still you bust the doors open," Franklin Sr. said.

"We are violated. We don't know if we should feel safe anymore, we have our kids here, emotional distress, anxiety, all type of things," Franklin said.

Chicago police say they arrested the target of the raid, 20-year-old Gregory King, in the basement apartment. The action was part of a joint federal task force. Its expected authorities will release more information on it on Friday.
Related topics:
chicagonear west sidefamilychicago police departmentraid
Copyright © 2020 WLS-TV. All Rights Reserved.
RAID 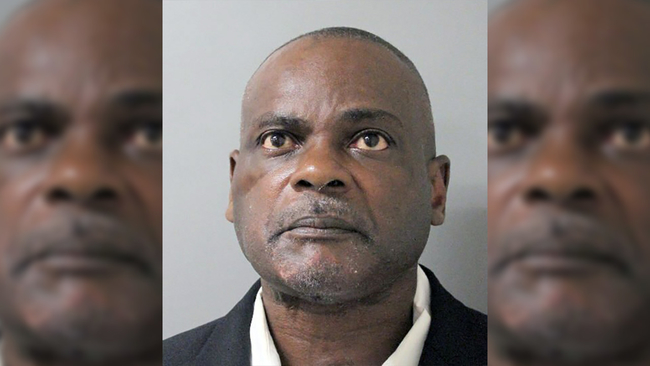 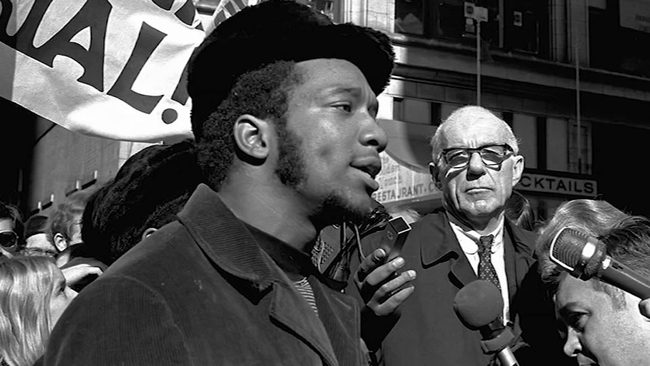 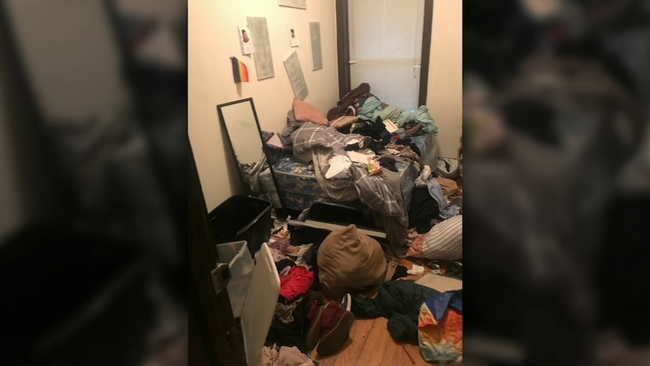