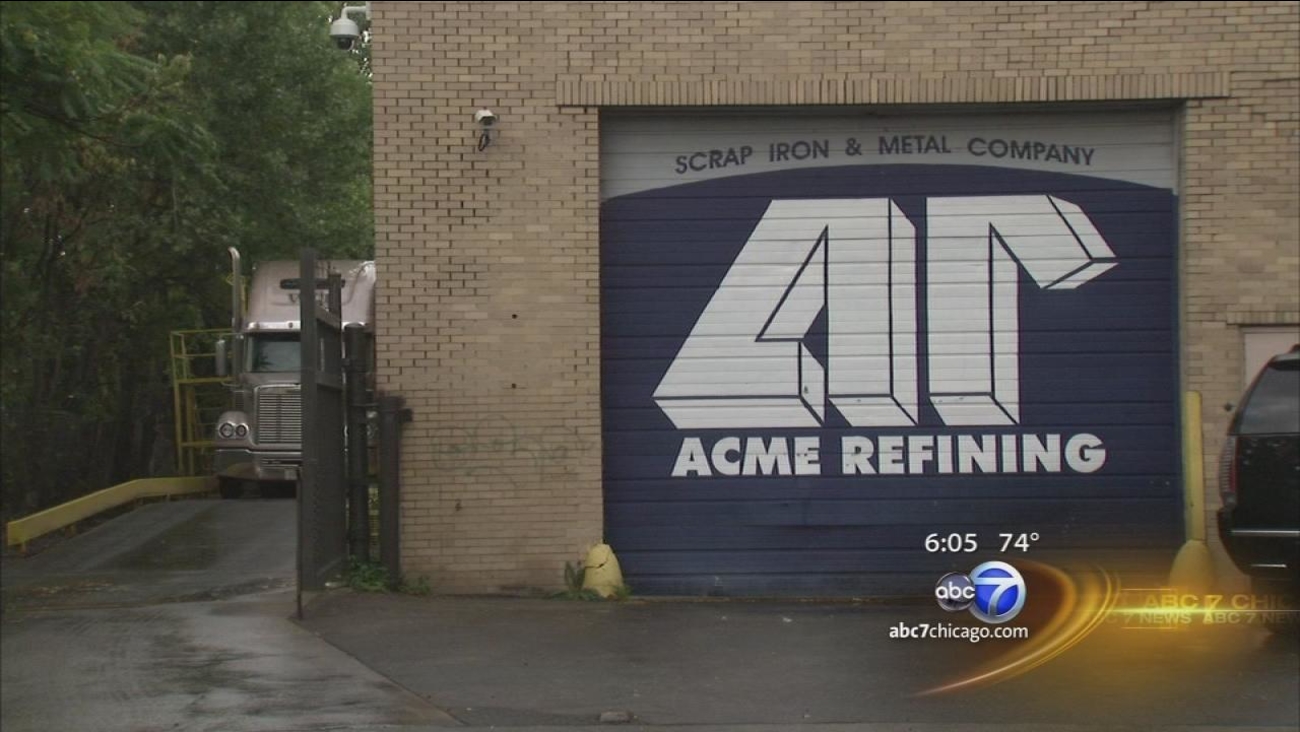 CHICAGO (WLS) -- A Chicago scrap metal company and its president each pleaded guilty to tax violations after concealing $11.6 million from the IRS, the U.S. Attorney's Office for the Northern Illinois District said Wednesday.

Acme and its president, Laurence Baron, each pleaded guilty to impairing and impeding the IRS, admitting that from 2009-2013, they paid $11.6 million in cash wages to at least 50 employees and failed to report the payments to the IRS. They also failed to withhold required amounts for FICA taxes and Medicare.

Baron also directed Acme to spend at least $1.6 million to build a house in Wisconsin that had no business-related purpose and was listed as "cost of goods sold" in order to reduce Acme's tax liability, the U.S. Attorney's Office said.