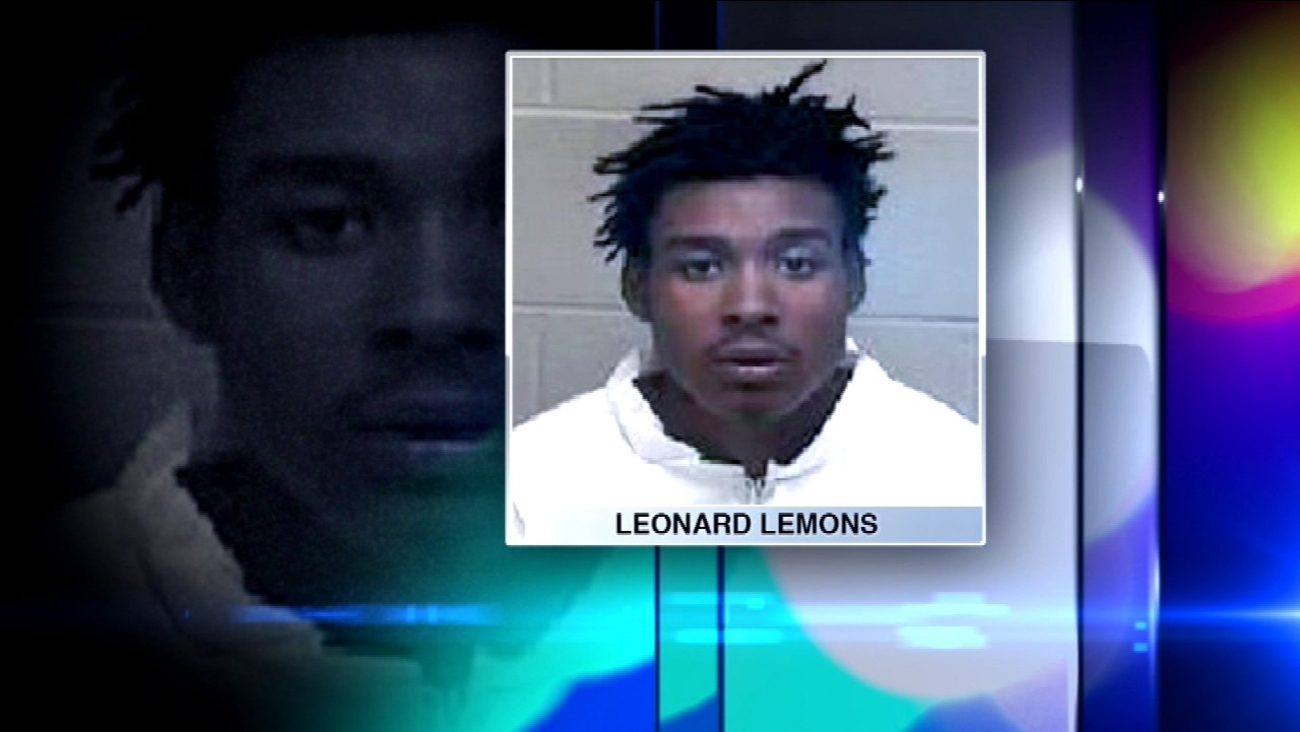 Police say he was behind the wheel of a stolen car when he slammed it into a tree Sunday in Highland Park. Two of his passengers were killed.

Officers say they found Lemons at a train station after the crash and he admitted he was driving the stolen car.