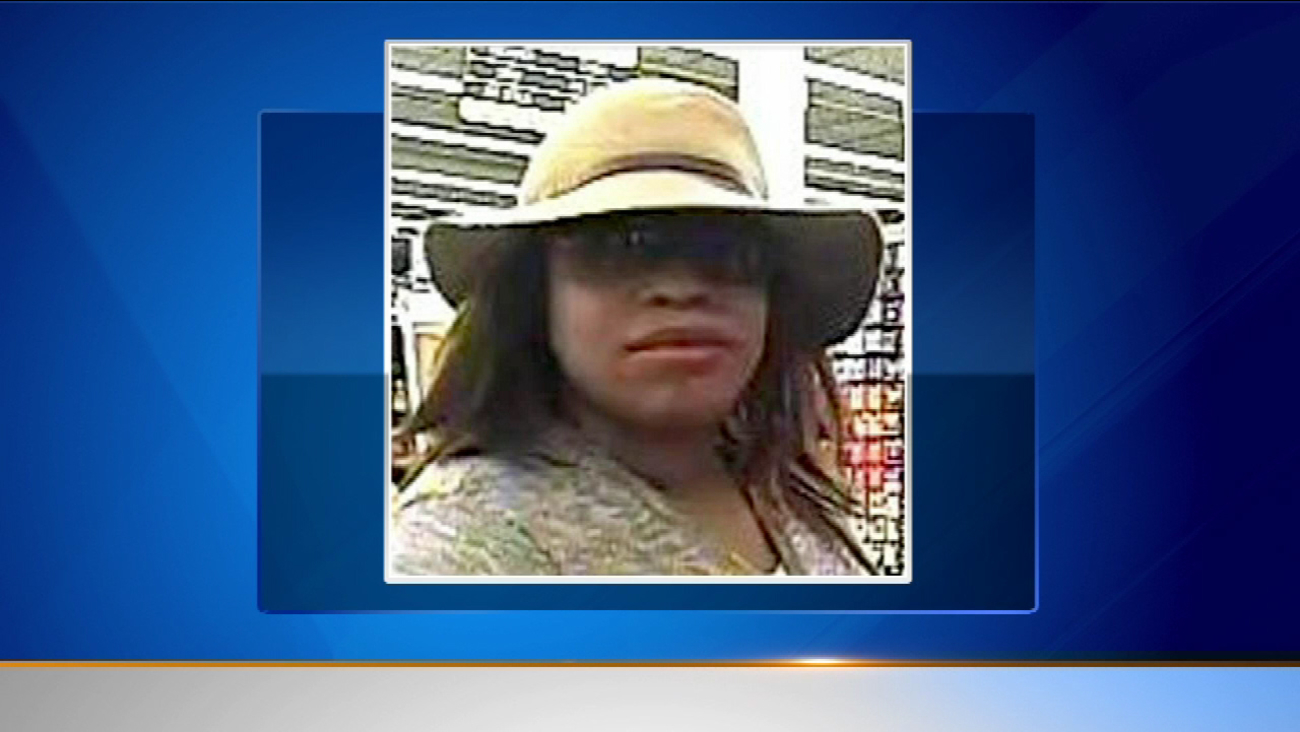 A woman suspected of robbing three banks on Chicago's North Side has been captured. 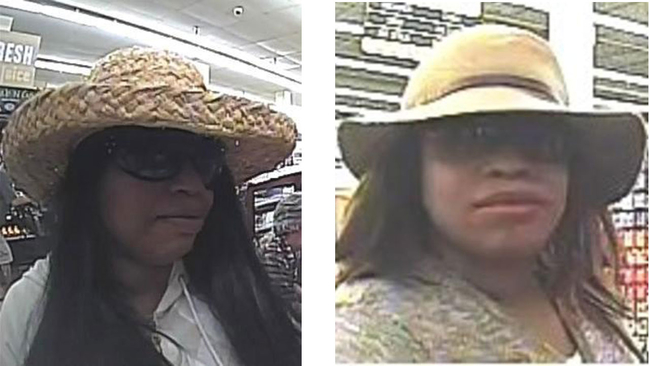 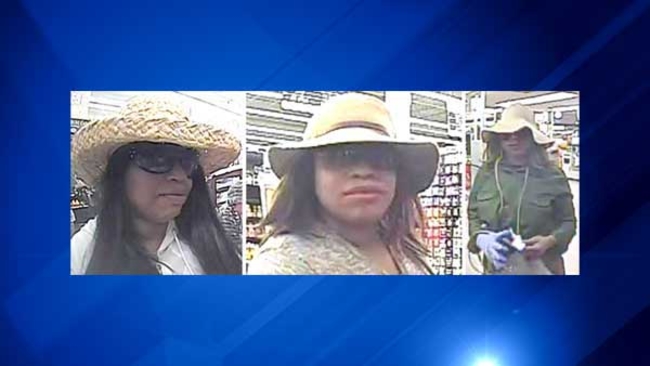