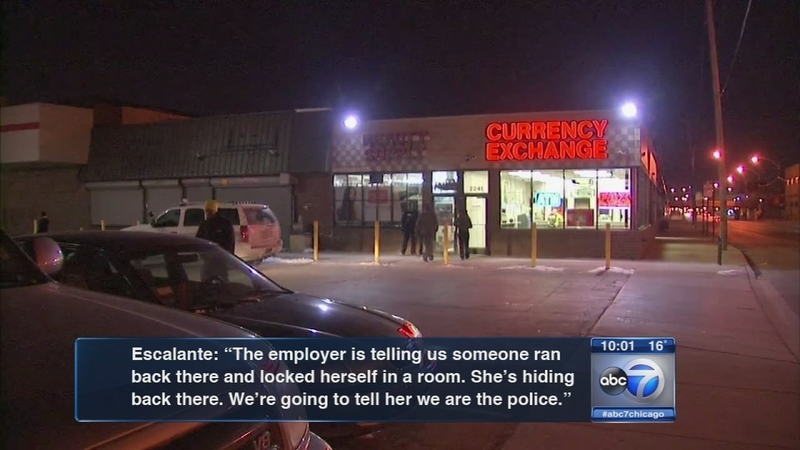 Interim Supt. John Escalante was the first officer on the scene of an armed robbery in the 2100-block of S. Pulaski.

"We have two offenders, first one armed with a small hand gun," Escalante relayed to dispatch.

Remaining calm after arriving at the scene of a fresh armed robbery, he found people hiding inside the beauty salon near Pulaski and Ogden.

"The employer is telling us someone ran back there and locked herself in a room. She's hiding back there. We're going to tell her we are the police," the officer says.

Police say Escalante was just blocks away when the call of an armed robbery came in. He and his assistant were first on scene.

"Car 3, nobody hurt here. They ran southbound. I'm trying to get a better description," Escalante said.

Escalante gathered information, reported it to dispatch, then continued to a meeting he had scheduled.

The two suspects remain at large. A police spokesman says it's not uncommon for Escalante to respond to a crime. After all, he's an active officer.