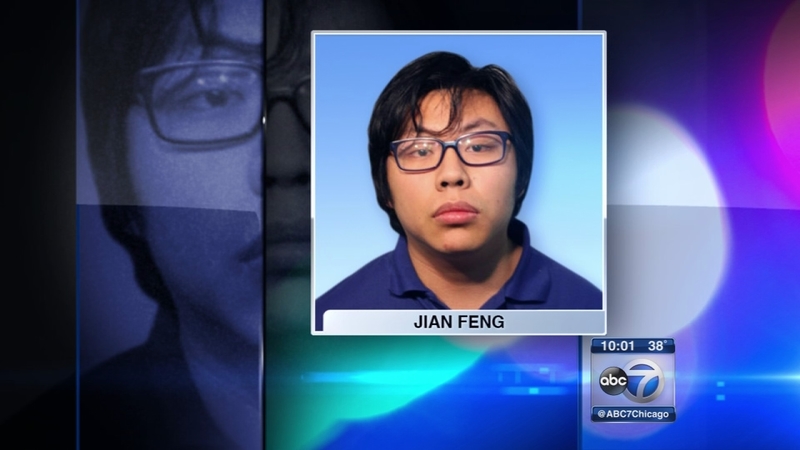 CHICAGO (WLS) -- Jian Feng, 25, a former preschool teacher at the Easter Seals Child Development Center near Chinatown, was arrested and charged with four counts of predatory criminal sexual assault after he allegedly molested two girls under 3-years-old under his care, police said.

According to the police report, Feng abused one girl on several occasions between November and January. The report says the second victim appears to have been assaulted at least twice, on Nov. 13 and 16.

An Easter Seals spokesperson said, "He was removed from the location and will have no contact with children at Easters Seals Metropolitan Chicago. Our first priority is the care and safety of our children. We conduct our background checks in strict conformity with federal, state and local guidelines."

Feng is being held without bond and is due back in court on Jan. 20.