The fact sheet is three pages: one detailing facility facts, one addressing what experts are saying regarding claims of abuse and the last page explaining the department's arrest and interview procedures.

The information refutes all claims of abuse. Police say Homan Square open to the public as home to CPD's Evidence and Recovered Property Section, where "members of the public can collect evidence recovered during now complete criminal investigations, or found property."

Regarding allegations that a death at the facility may have been the result of physical violence from Chicago police officers, the fact sheet says, "The allegation that physical violence is part of interviews with suspects is unequivocally false... Published news reports indicate the Medical Examiner's autopsy report shows the man died of an accidental heroin overdose."

Saturday, activists gathered outside the Homan Square facility for a protest, where they made demands including calls for a town hall meeting. 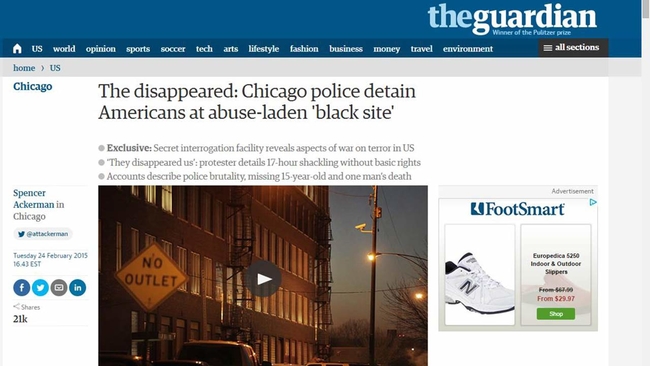