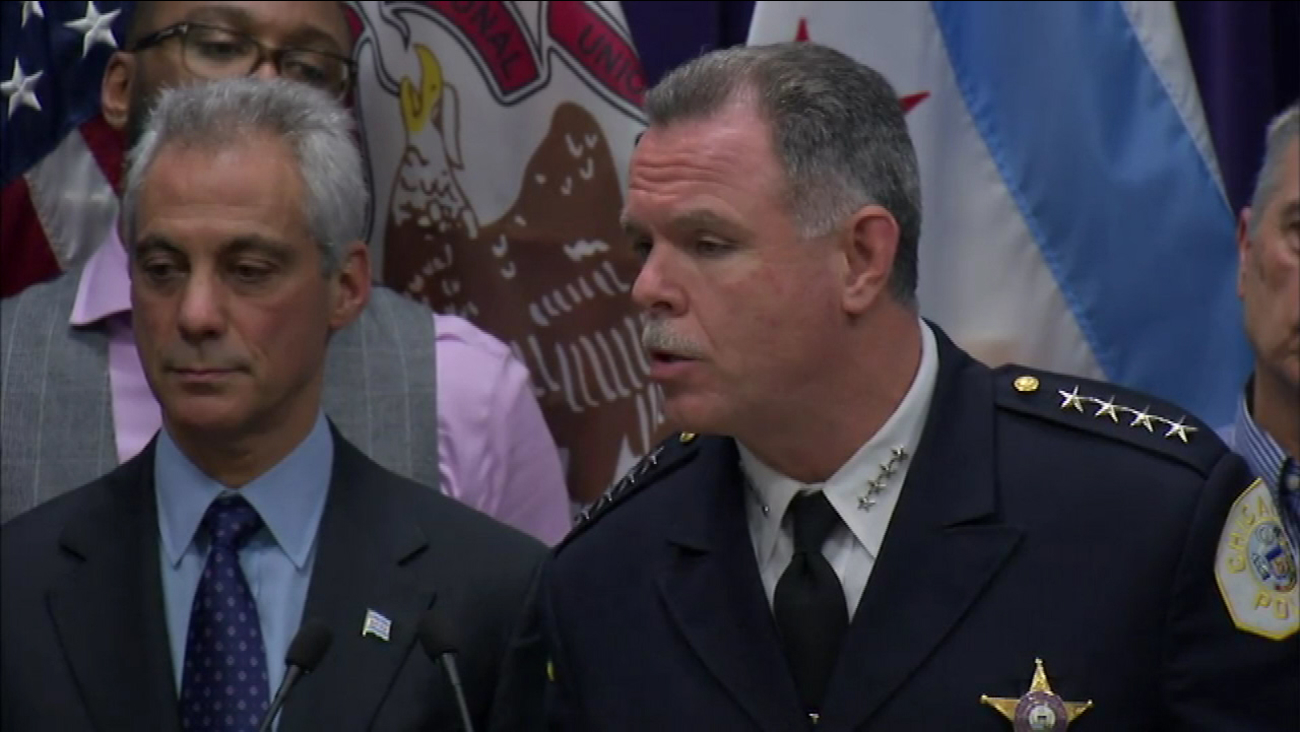 Mayor Rahm Emanuel said he was asking Garry McCarthy to step down, but we now know that Supt. McCarthy refused.

CHICAGO (WLS) -- When Chicago Mayor Rahm Emanuel announced that his hand-picked police superintendent was leaving amid a department crisis of confidence, Emanuel said he was asking Garry McCarthy to step down. We now know that Supt. McCarthy refused.

According to a letter from Emanuel's chief of staff Eileen Mitchell to McCarthy, he was informed that "based on recent discussions you and I have had, your employment with the City of Chicago terminates effective December 31, 2015."

The ABC7 I-Team received a copy of the letter under the Freedom of Information Act. Oddly and inexplicably, the letter sent to McCarthy is dated today, Thursday December 17. The action against him occurred more than two weeks ago.

A City Hall source says that "the Mayor asked for Mr. McCarthy's (resignation) when he was relieved of his duties on December 1. He declined to tender that resignation and he was terminated."

McCarthy's annual salary was $260,000, which was more than the mayor was paid. McCarthy will be paid until the end of the year through vacation days that he accumulated. He will also be paid for two additional vacation days and is not receiving a severance package, according to mayoral spokesperson Kelley Quinn. The ex-superintendent's medical benefits will also terminate on December 31, according to the separation letter. 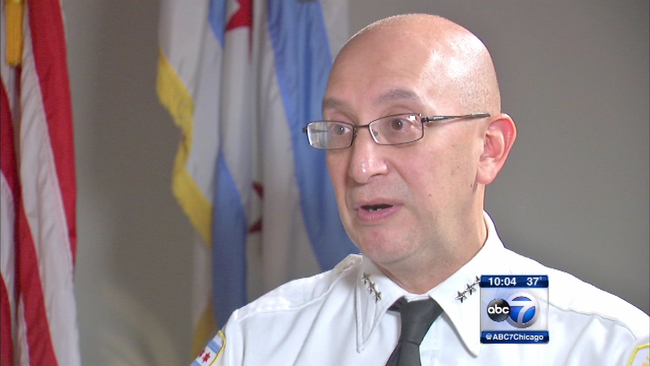 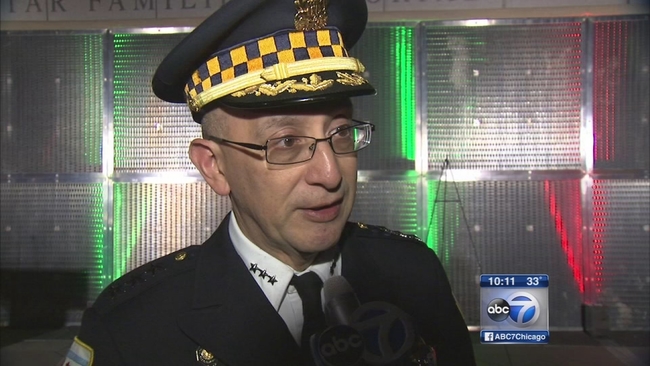 Chicago's interim top cop: 'We have some work to do'
I-TEAM