WLS
By Chuck Goudie
CHICAGO (WLS) -- After this weekend's carnage in Chicago, the ABC7 I-Team looked into how criminals get these guns, and who is to blame for this endless stream of firepower on city streets.

It is a question of illegal guns, according to police. The dozens of shootings and most of the murders last weekend were either carried out by street gang members or gang members were victims, or both. Law enforcement officials say many of the guns used were undoubtedly illegal and the shooters were likely to have been previous offenders.

Monday night, as he has many times after a stretch of bloodshed, Chicago Police Supt. Garry McCarthy is laying blame.

"I told you in 2011. I'm still telling you in 2014. I'm waiting for the assistance. People have to go to jail for gun possession and something has to happen to slow down the straw-purchasing that puts these guns on our streets," said Supt. McCarthy.

Even though Chicago police last year took nearly 7,000 illegal guns off the streets, it is considered a fraction of what is out there in gang arsenals and in the hands of lone criminals. There is a mandatory minimum penitentiary sentence for gun possession here of one year. But with day-for-day good behavior credit, most simple gun offenders are out in 6 months, and some Cook County judges give probation.

According to police, the upshot is that offenders in many murders and shootings should have been behind bars from previous offenses.

Proposed state legislation in Springfield would extend mandatory prison time for simple gun violators to between 3-10 years, however, it has been sitting in the state House Rules Committee since April of 2013.

Also stalled is a proposed federal law that would crack down on straw gun purchases and gun trafficking. It was introduced a year ago by Illinois Senators Mark Kirk and Dick Durbin.

"It isn't a matter of a slap on the wrist, probation and walk away from state court, it's a federal crime, and a federal crime that will be taken very seriously," said Sen. Dick Durbin, D-Illinois.

That bill, called the "Stop Illegal Trafficking in Firearms Acts," has faced some opposition in Congress and from gun rights advocates, who say there are enough laws to deal with straw purchases that just aren't being properly enforced.

In a statement Monday evening from Sen. Durbin's office concerning Sen. Bill 443, which is the Leahy-Collins-Durbin-Kirk-Gillibrand compromise bill on straw purchasing and gun trafficking: "Leahy and Durbin had originally introduced a straw purchasing bill at the beginning of 2013, and it was merged with the Collins-Gillibrand-Kirk gun trafficking bill. It was added to a package of gun legislation that passed the Judiciary Committee last year on a bipartisan vote, but that bill failed on the Senate floor. It could still be voted on this Congress-which ends at the end of this year." 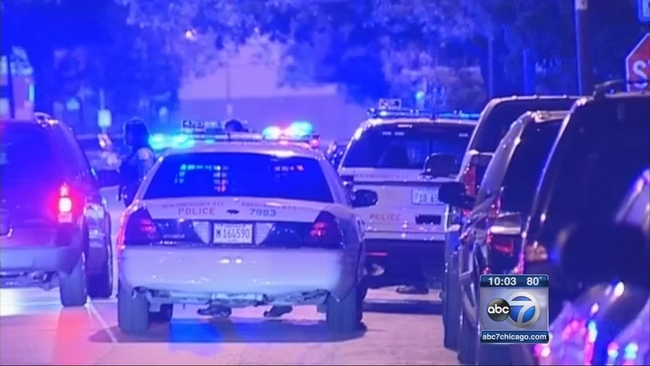 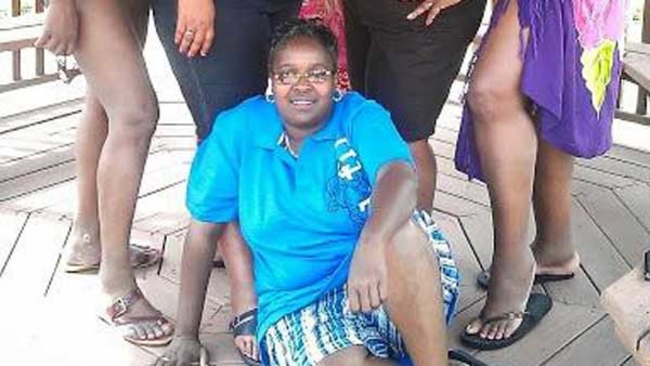