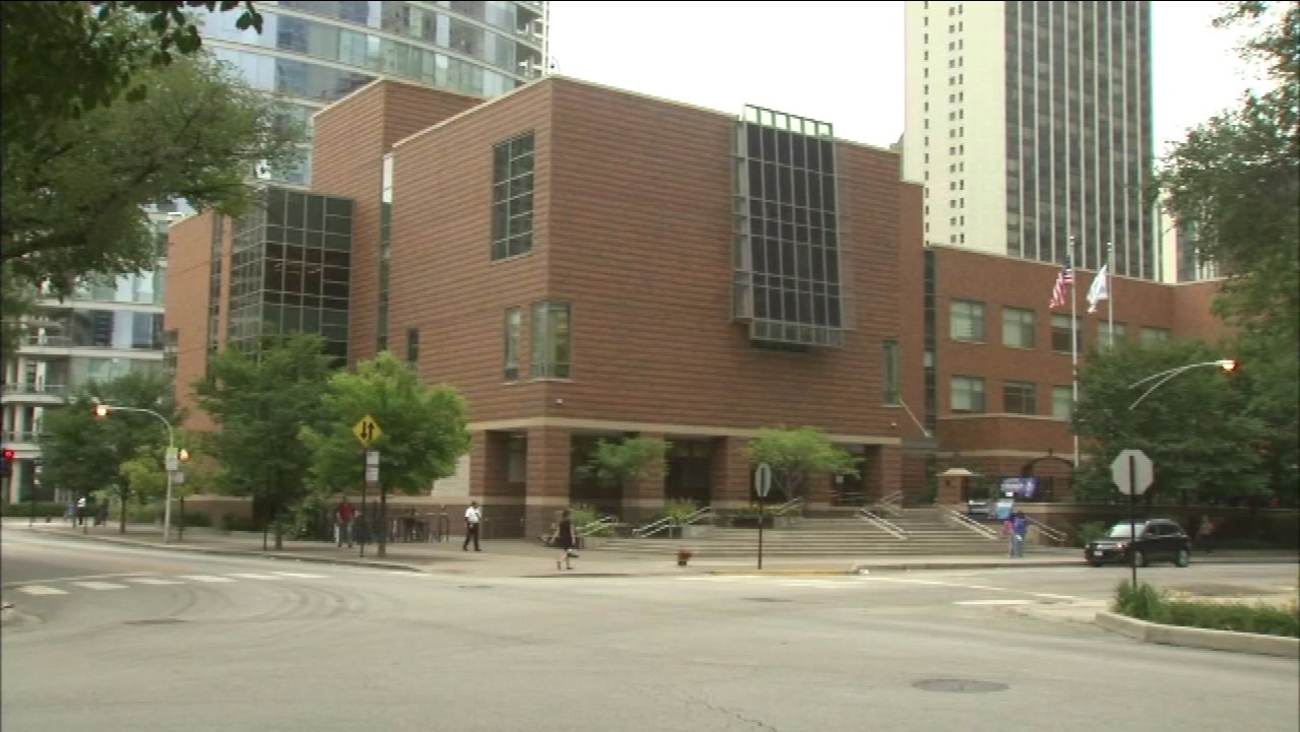 Chicago Public Schools announced Wednesday that it will be reviewing its hiring practices after a former teacher with a criminal record was arrested for filming students.

CHICAGO (WLS) -- Chicago Public Schools announced Wednesday that it will be reviewing its hiring practices after a former teacher with a criminal record was arrested for filming students at a North Side School.

Elliot Nott was working at Ogden International School when he was arrested for allegedly hiding a camera in a bathroom at the school.

The 41-year-old man was arrested on Sept. 22 after police identified him as the person who set up the motion-activated camera in the staff bathroom on the third floor of Ogden's east campus, police said. The device was discovered by a school employee on Sept. 7.

Nott was removed from his responsibilities shortly after it was found.

Cook County prosecutors said they discovered that Nott had prior convictions for peeping and prowling after he was charged last week with child pornography.

"The employee picked up the device and noticed a camera lens and a red blinking light on the object. This employee was able to turn off the device and gave it to school administrators," said Assistant Cook County State's Attorney Melissa Howlett.

CPS said it is performing reviews to make sure that proper hiring protocols are being followed.

Lawyers for a teacher who claims she was videotaped by Nott is asking the judge to order CPS to preserve all evidence in the case, including the camera and all videos.
Related topics:
near north sidechicago public schools
Copyright © 2021 WLS-TV. All Rights Reserved.
More Videos
From CNN Newsource affiliates
TOP STORIES