Dangers in Paradise: What tourists aren't being told

ABC7 I-Team Investigation
WLS
By Chuck Goudie and Barb Markoff
CHICAGO (WLS) -- The ABC7 I-Team reports on dangers in paradise and crime threats to tourists following the murder of our ABC7 colleague Anne Swaney three weeks ago. The I-Team traveled to Central America after Anne was killed.

PHOTOS: Anne Elizabeth McComb Swaney, 1976-2016
Anne Swaney, Executive Producer of digital operations at ABC7 Chicago, was found murdered in Belize on Jan. 15. She was 39.
This stretch of winter into Spring Break is a popular time for Chicagoans to head south. But the I-Team has found dangers in paradise that you won't see in the travel brochures - including Belize, which has one of the highest murder rates in the world.

In Central America, Belize is one of the fastest-growing destinations for Americans. Last year, a record quarter-million flew off to their rich beaches, offshore diving spots and inland jungles, teeming with wildlife along great hiking trails and meandering rivers.

It was the emerald hills of western Belize that attracted ABC7 web producer Anne Swaney. She was staying at an equine lodge last month when someone attacked her and dragged her body into the Mopan River.

"Definitely it hits the entire industry of Belize for tourists," said Karen Pike, Belize Tourism Board.

But our colleague wasn't the only American killed recently in Belize. In the very same district where Anne was murdered, northern Indiana native Paul Signorino and an American friend were killed in a machete and gun attack last May.

Last fall, a man from Washington D.C was stabbed to death in his seaside hotel room; another U.S. national was attacked and killed on his farm; and a Canadian film producer was stabbed in the doorway of the home where he was staying.

The Belize murder rate is third highest in the world - more than twice the homicide rate of Chicago and higher than any U.S. city.

"On the bus I felt safe but I would not want to be off the bus," said Brian Mielke, a Naperville resident.

This couple from Naperville took a bus inland from their cruise ship and say they might not have gotten off had they known the crime stats.

The attractive Belize tourism videos certainly don't tout the crime concern, and the U.S. State Department hasn't put Belize on its warning list of nearly 50 nations - including others in Central America - even though the fine print cites Belize high for "violent crimes such as armed robbery, home invasions, shootings, stabbings, murders, and sexual assaults..." for "tourists at resorts and on the roads."

In this part of the world, the most popular places for Americans and Chicagoans are also the most remote and the most difficult to get to, especially after a night of rain.

"We don't really have any areas around here that are off limits to, we don't say don't go somewhere," said Tom Thomas, a resort operator.

Thomas and his wife operate a resort miles up a rough road in western Belize where the I-Team headquartered while reporting the story. The staff here asks guests where they are going and with whom and Thomas says what happened to ABC7's Anne Swaney makes no sense.

"It doesn't tell me that we believe this is going to happen again or something we can really do to prevent it," Thomas said.

Police here do have a fairly high street presence. Many of their vehicles, weapons and other equipment are provided by the U.S. Government. The commander in charge of the Anne Swaney investigation says he received training in the U.S. from the FBI.
But, he admits, Belize police - especially in rural sections such as his - really don't handle many murder investigations.

"Things happen, and it's super sad, and you don't want to be that person," said Natalie Shellworth, an American tourist.

Anne Swaney from Chicago was that person - her life taken as she did yoga by herself on this riverside platform 1,700 miles from home; something no one could have predicted, and only her killer could have prevented.

"What we say to all tourists is that you should be situationally aware, be cautious and just be aware of your surroundings," Pike said.

U.S. Embassy officials urge visitors to Belize to travel only in groups, only during the day; avoid wearing jewelry or carrying valuables. And all Americans are encouraged to register with the state department's Smart Traveler program whenever in a foreign country - a free service that allows for emergency contact. 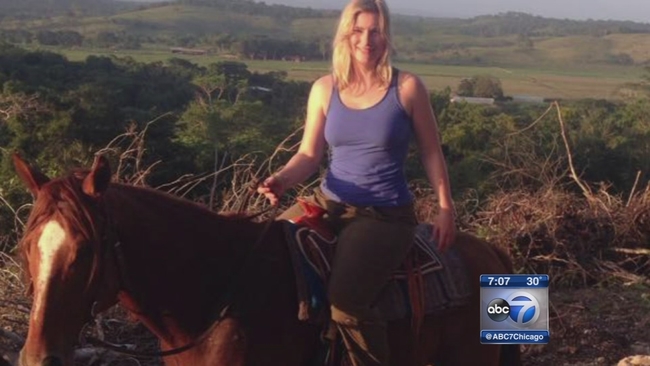 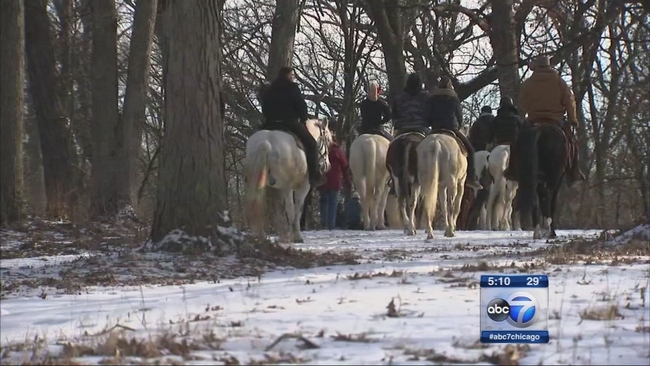 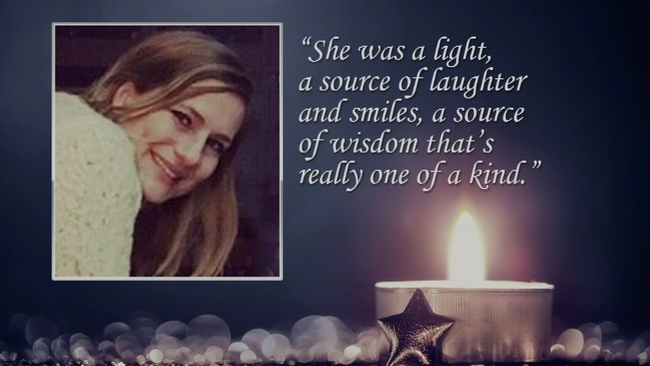