ABC7 I-Team Investigation
WLS
By Chuck Goudie
CHICAGO (WLS) -- There was no special treatment for former Speaker of the House Dennis Hastert as he made his first court appearance on Tuesday. Hastert pleaded not guilty to charges in a federal hush-money case. 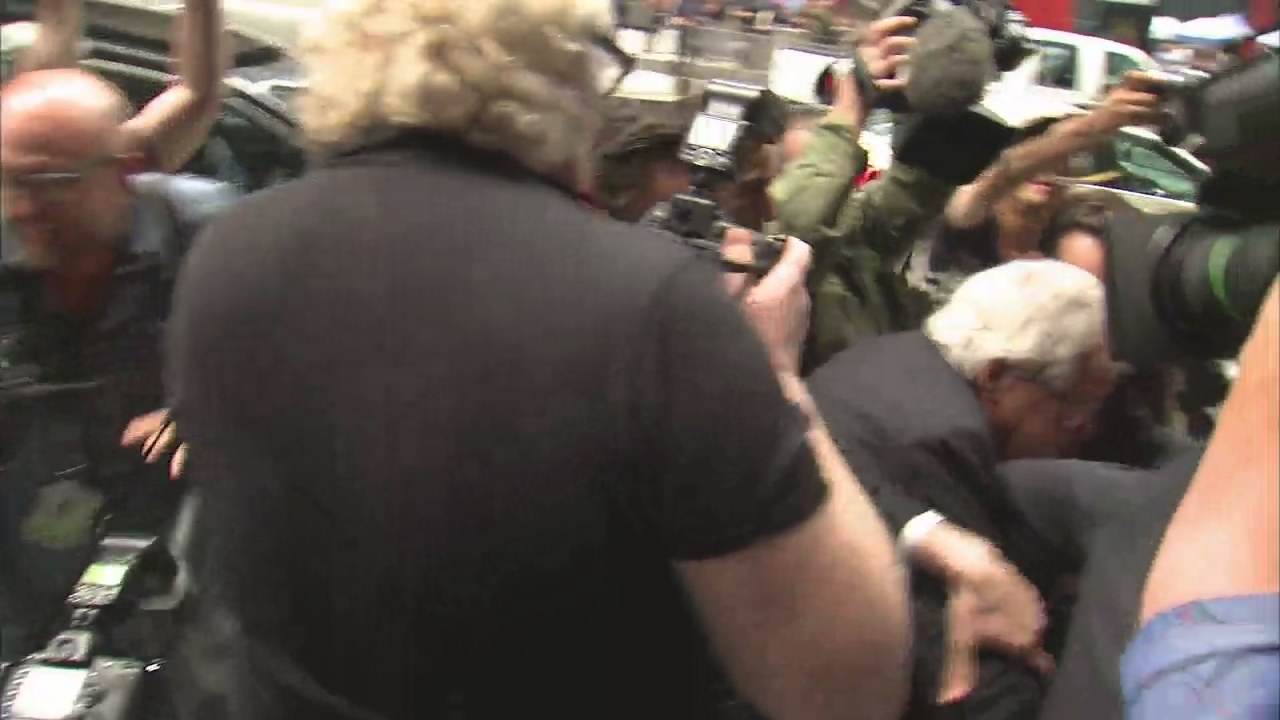 When Hastert was Speaker of the House, he was third in line for the presidency. Now, he is in line for a ten-year prison term if convicted of the charges that brought him to court.

Hastert emerged from his chauffeured ride straight into a news grinder. But without uttering a word, he nudged his way into court.

During a 17-minute hearing, the former House Speaker pleaded not guilty to charges he lied to the FBI about illegal bank withdrawals - money allegedly used for payoffs to keep sexual misconduct secret.

"In this instance what the government is going to be able to point to over 100 transactions," said Tinos Diamantatos, former asst. U.S. attorney.

Former Assistant U.S. Attorney Tinos Diamantatos said a pattern of illegal bank withdrawals can resonate with a jury. The question remains: if Hastert committed sexual misconduct, why isn't he charged with that?

"Mr. Hastert, they say you committed sexual misconduct. What about that?" said ABC7's Chuck Goudie.

"That's not a federal offense so it's not surprising that the charges that relate to the speaker coming out of the U.S. Attorney's office don't relate to the underlying conduct," said Reid Schar, former asst. U.S. attorney.

Not with Hastert in court was his wife of 42 years or either of their sons, including Josh, who was a lobbyist while his father was speaker.
Many experts believe Hastert will end up cutting a deal with the government he once served.

"A majority of cases here in Chicago's federal courthouse do resolve themselves or end up with a plea agreement, and I think the percentage is maybe even as high as 90% or so or even above that," said Diamantatos.

Judge Thomas Durkin has removed himself from the case because he twice donated to Hastert's congressional campaign before he was a judge, and some might consider that to provoke bias.

But Durkin said he can be impartial and has given both sides until Thursday afternoon to decide whether he should be replaced. 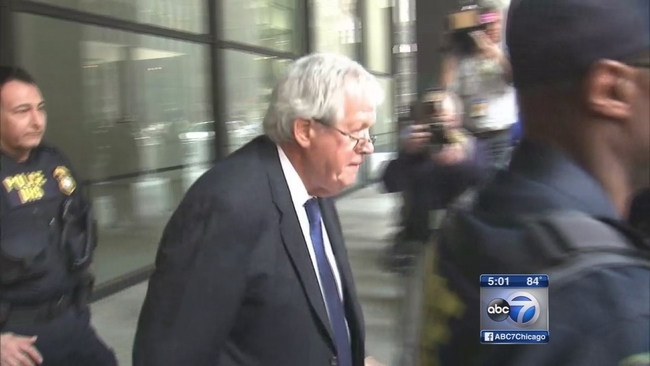 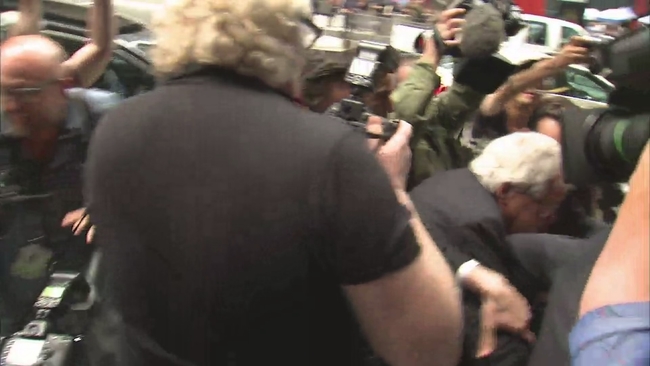 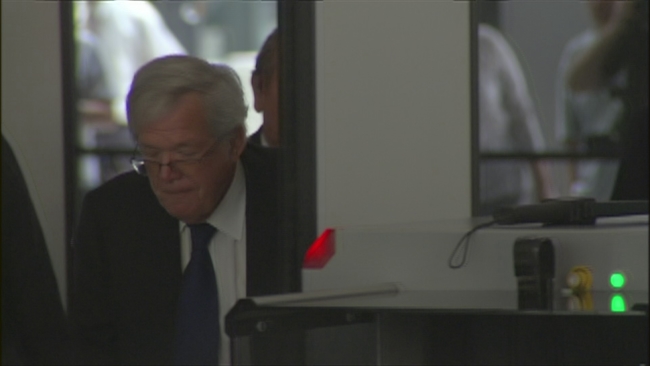 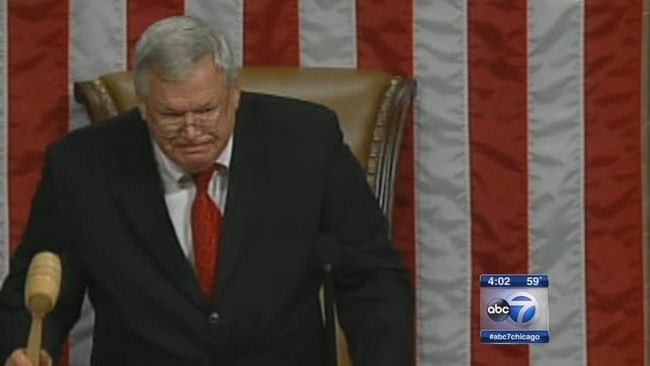