KFSN
FRESNO, Calif. -- It's the largest bust of its kind in Fresno County after nearly $1 million worth of stolen bees were uncovered in an overgrown field.

The suspect was wanted for targeting victims from Madera County to Missouri and Montana. It wasn't the sound, but the sight of mismatched beehives that drew attention and ultimately helped crack a massive heist.

"Just the monetary value of the bees and bee boxes, that's $875,000," Sgt. Arley Terrance with the Fresno County Sheriff's Office explained. "That's the largest theft we've ever had."

The name Allstate Apiary was stamped onto the boxes, but investigators say they actually all belong to other beekeepers. The accused mastermind behind the theft is 51-year-old Pavel Tvertinov who went from county to county targeting contractors he'd befriend.

Among his victims are Alexandra Pavlov and her husband from Missouri.

"We came one morning to do an inspection and 132 hives were gone," Pavlov exclaimed.

The Pavlov's say their bees were stolen in March from an almond orchard they were pollinating in Madera. The couple circulated the pictures of their hives around the internet, and a friend identified them a month later on this property.

Deputies say the suspect was experienced in beekeeping. He had been renting out the stolen hives to various parts of the state in exchange for money.

"It was not the most sophisticated," Terrance said. "He would paint over the numbers when it was obvious you could still see the numbers, pretty easy to track back to the orginal victims."

And because beekeeping is so lucrative, detectives say marking your boxes is more important than ever if your hives are ever stolen.
Related topics:
californiatheftagriculturefresno countybeesu.s. & world
Copyright © 2020 KFSN-TV. All Rights Reserved.
FRESNO COUNTY 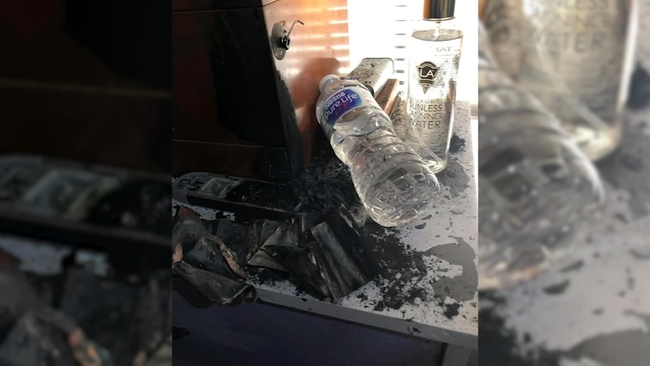 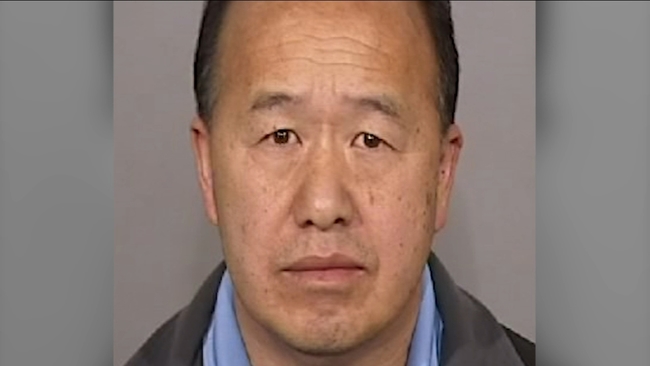 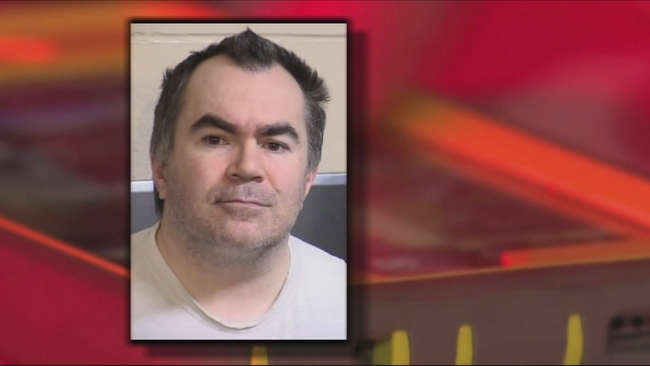 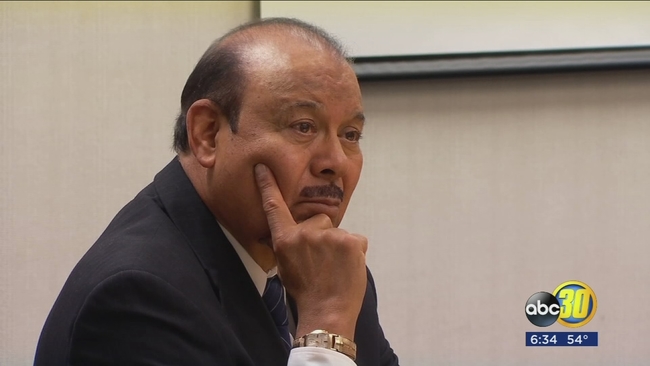