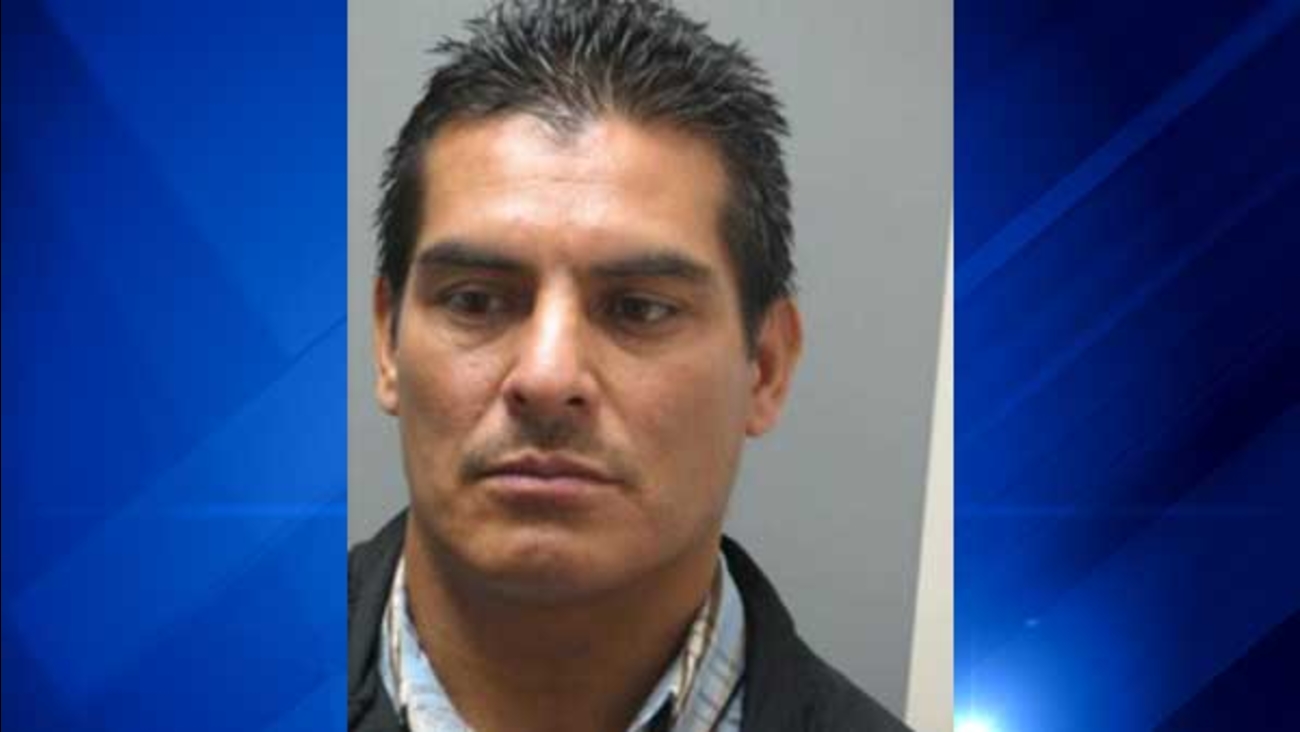 ELGIN, Ill. -- A northwest suburban man has been charged with sexually assaulting a woman in August.

The 33-year-old woman accepted a ride home from two men she had met at a bar in Hoffman Estates on Aug. 12, according to a statement from the Cook County sheriff's office. She fell asleep in the crew cab of a Ford truck and woke up to 40-year-old Fernando Godinez-Monjaras sexually assaulting her.

She fought him off, but when she tried to call 911 he threw her cellphone out the vehicle's window, the sheriff's office said. The woman was forced out of the vehicle a short time later and she knocked on the door of a home in the 31W100 block of Rohrssen Road in Hanover Park Township and asked the residents to call police.

Investigators eventually identified the suspect as Godinez-Monjaras of Elgin, according to the sheriff's office. A warrant for his arrest was issued Sept. 8 charging him with criminal sexual assault, and he turned himself in to Chicago Police Oct. 12.

Godinez-Monjaras was released after posting 10 percent of his $20,000 bond Oct. 13, the sheriff's office said. His next court date is scheduled for Nov. 3 at the Rolling Meadows Courthouse.