An ABC7 I-Team Report
WLS
By Chuck Goudie
GARLAND, Texas (WLS) -- The ABC7 I-Team has learned one of the shooters in Garland Texas in response to a Prophet Muhammad cartoon contest, is originally from Illinois.

Elton's father, Dunston Simpson, tells the ABC7 I-Team that his son made a bad choice in what he did Sunday. Dunston says that his family is American and they believe in America, and that what his son did reflects very badly on his family.
Related topics:
texasofficer injuredartshootingi teamu.s. & world
Copyright © 2021 WLS-TV. All Rights Reserved.
RELATED 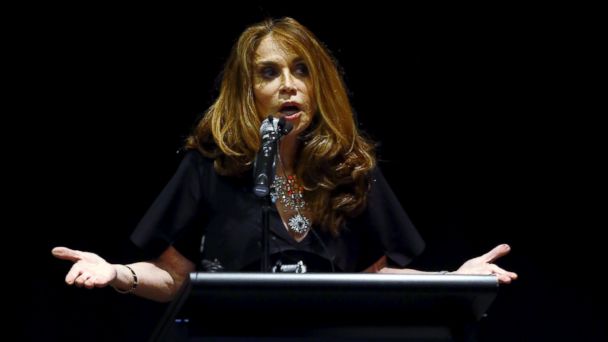