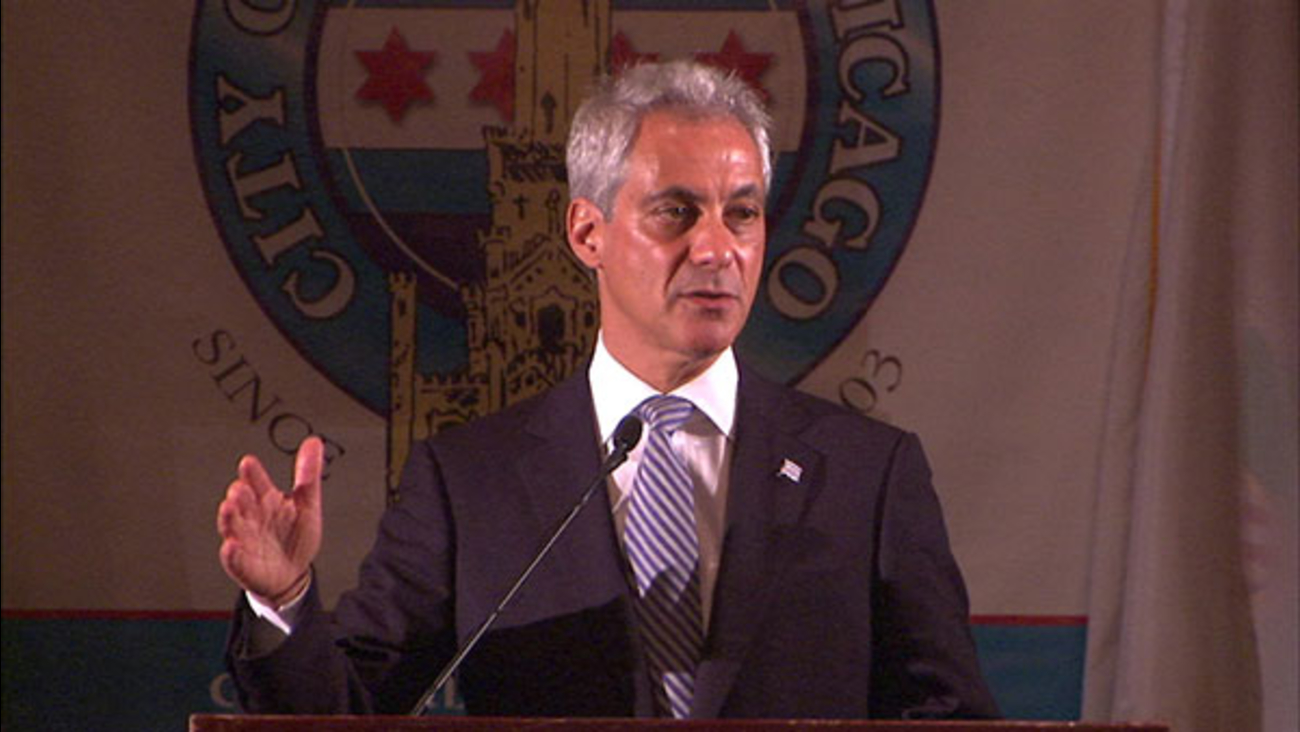 CHICAGO (WLS) -- Mayor Rahm Emanuel and the city have been ordered by a Cook County judge to produce an index of communications sent or received on personal devices according to a report by the Chicago Tribune.

The ruling by Judge Kathleen Pantle is in a response to a 2015 lawsuit filed by the paper that alleged violations of open records laws.

An open records request by the Chicago Tribune requesting electronic communications related to the red light camera program prompted the lawsuit after the city argued that personal devices didn't fall under Illinois' Freedom of Information Act.

Judge Pantle denied the city's immediate request for an appeal and gave the city until January 27 to produce an index of texts and emails sent and received by Emanuel.

A city spokesperson released a statement, saying, "The Chicago Tribune is fighting for a world where tens of thousands of city employees could have every single one of their private emails - including personal family conversations, banter with friends, and even their mortgage and bank statements - accessed, reviewed and potentially made public by anyone who files a FOIA. "
Related topics:
rahm emanuel
Copyright © 2021 WLS-TV. All Rights Reserved.
More Videos
From CNN Newsource affiliates
TOP STORIES