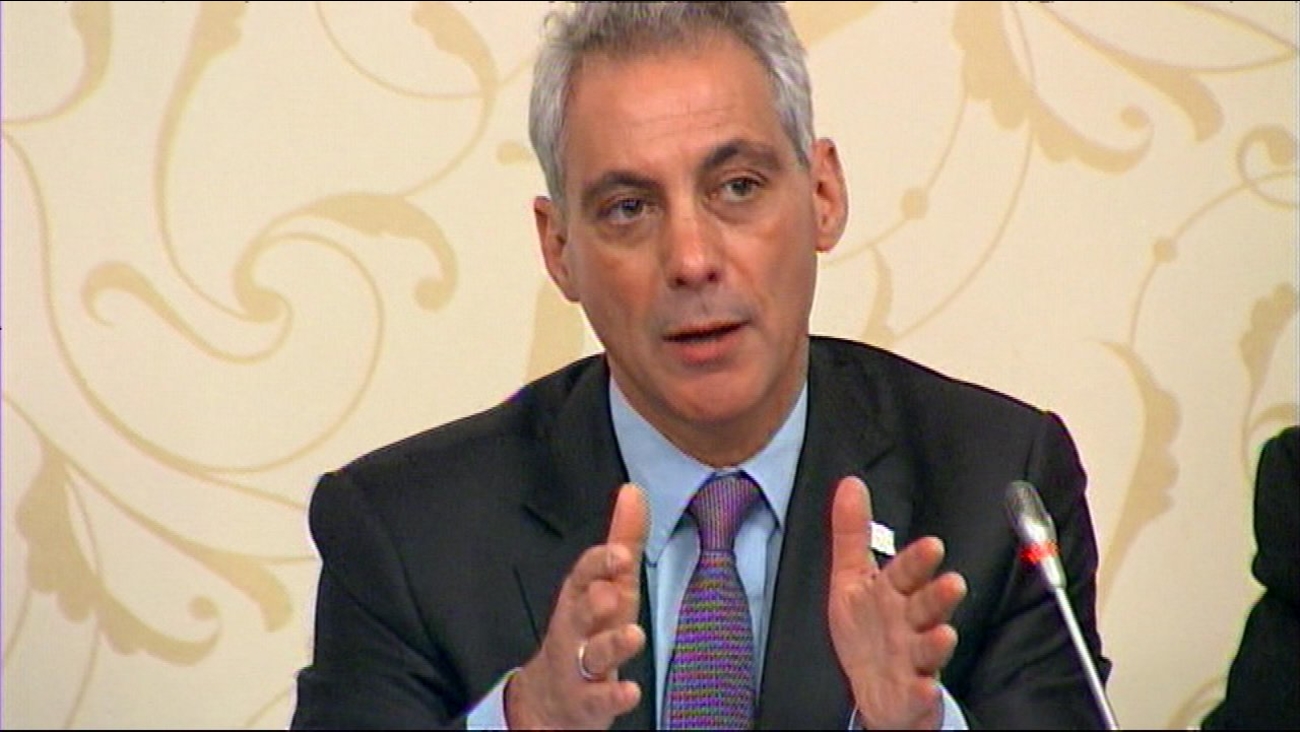 CHICAGO (WLS) -- Chicago Mayor Rahm Emanuel is including pay raises for some of his staff in his 2017 budget proposal.

The budget included a six-figure salary for a new assistant and one staff member getting a 30-percent raise.

A spokesperson for the mayor said there were some structural changes to the staff and not everyone got a raise.

Meanwhile, the mayor's salary will remain the same.

The budget proposal was released on Tuesday and calls for increased spending by $282 million. In all, the mayor's plan would spend $9.8 billion compared to $9.3 billion this year.

It also includes a raise in taxes.