Everything You Need to Know Now About the Ebola Outbreak 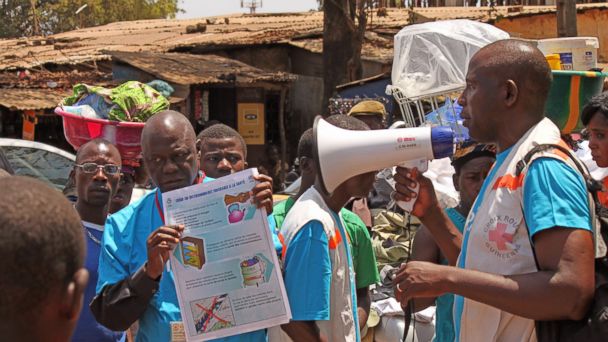 The world's worst ever Ebola outbreak continues to spread in Sierra Leone, Liberia and Guinea, where at least 1,093 people having contracted the virus and 660 people have died, according to the latest numbers from the World Health Organization.

Two American aid workers are among the victims of the growing outbreak, which has taken a heavy toll on health care providers treating the sick and working to contain the outbreak.

Stories From the Front Lines of an Ebola Outbreak

Here are the latest headlines from the outbreak, including updates on its spread and dispatches from people who have been inside the treatment tents:

How Ebola Emerged From the Jungle

There are so many questions about the true source of the Ebola virus, it is difficult to understand the timeline of the deadly infection. There are five different strains of the disease, four of which can spread to humans while the fifth only effects primates.

The Ebola virus continues its grim march across west Africa as the first two Americans were reported to be infected and a top Liberian doctor died this past weekend.

Officials are also concerned after an infected man managed to board a plane from Liberia to Nigeria, potentially spreading the deadly virus to a fourth country.

The news that a doctor in Sierra Leone contracted the infection spotlights the selfless work of health care workers on the front lines of the outbreak. Dr. Sheik Umar Khan has contracted the deadly virus as it continues to spread across West Africa, according to the World Health Organization.