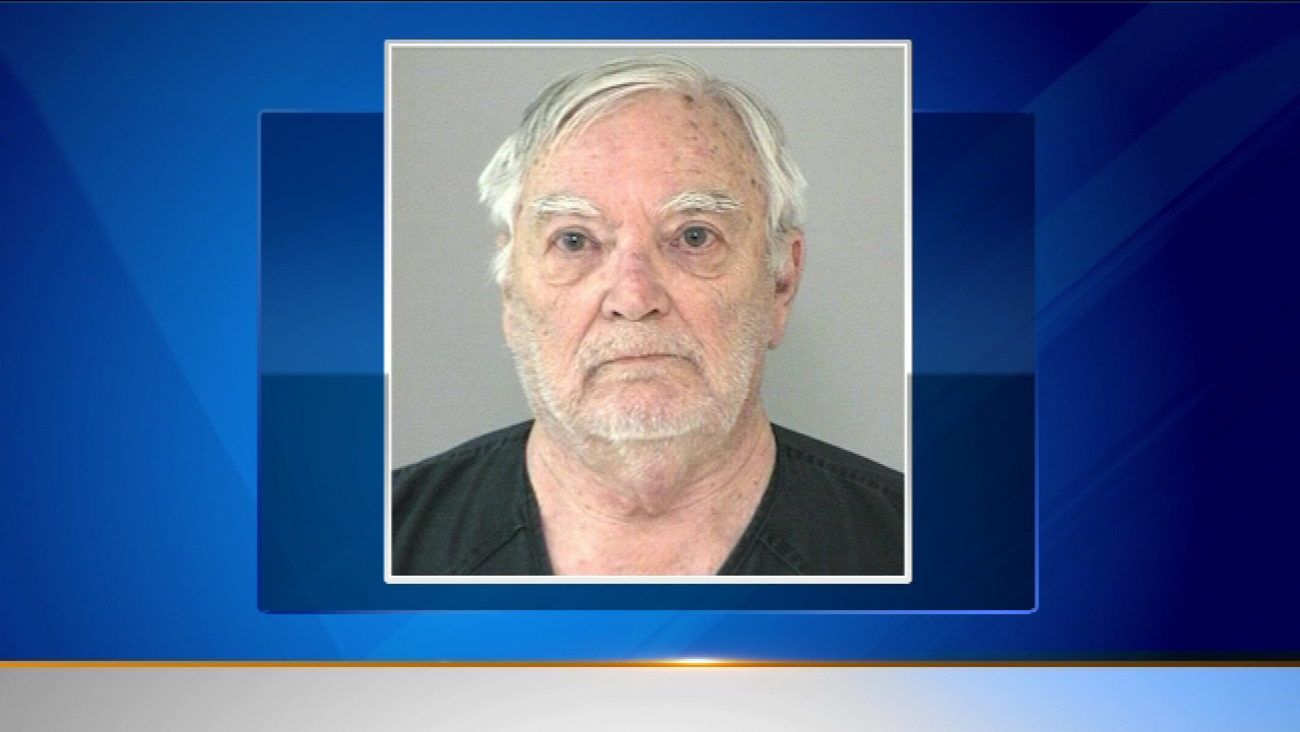 Donnie Rudd, 73, was charged in the 1973 murder of his wife, which occurred when the couple lived in the northwest suburbs.

The former-lawyer-turned-medical-scientist was arrested in Texas this week. He was held in lieu of $1 million bail. Rudd appeared in court Thursday in Fort Bend County, where he waived extradition, according to Sugar Land police, who assisted in the arrest.

Prosecutors have not spoken publicly about why he was charged after all these years.

Rudd is also suspected of killing a woman in Arlington Heights in 1991. Charges have not been filed in this case.