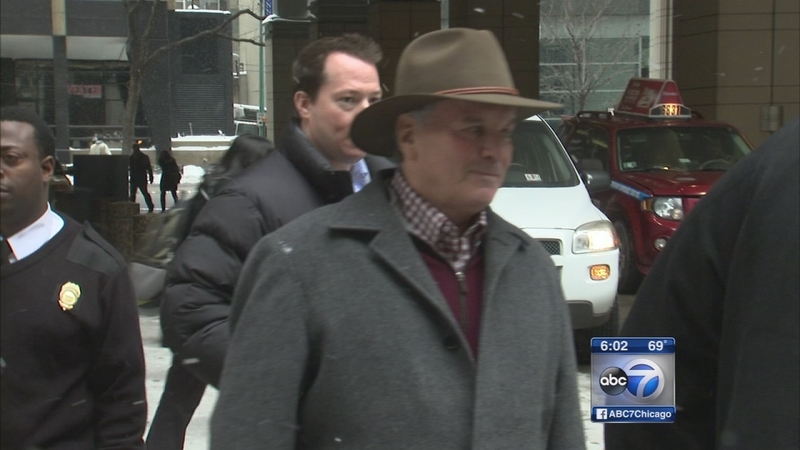 CHICAGO (WLS) -- Former mayor Richard Daley will not have to testify in the Park Grill case. Lawyers for the restaurant withdrew their subpoena on Wednesday after a judge held a closed door hearing to discuss Daley's medical condition.

Because the meeting was behind closed doors, we have no updates on the former mayor's medical condition. Attorneys got access to that information, but they are bound to secrecy. All we know for sure is that Richard Daley is in poor health and his attorneys believe he would be unable to testify in a trial.

It's been nearly four months since our cameras last captured Richard Daley out in public, when he attended the White Sox home opener, a long tradition for him. It was nearly two months earlier he had been hospitalized at Northwestern after reportedly suffering a stroke.

But Daley and his family have kept information about his medical condition private, which extended to Wednesday's closed-door meeting with the judge and attorneys in the city's lawsuit involving the Park Grill.

Park Grill attorneys would say little, other than that they agreed to drop their subpoena for Daley to testify in the case.

"We saw the medical information, which I cannot disclose, and it was such that it was the right thing to do to withdraw the subpoena," said Stephen Novack, Park Grill attorney.

The Emanuel administration is trying to get out of a 30-year lease with the owners of the Park Grill in Millennium Park. The city claims the lease was a sweetheart deal that has cost taxpayers $8 million in the last 10 years. Daley has already given a deposition in the case, in which lawyers say he claims to remember little of the deal. Legal experts say it's not unusual for a witness to claim a medical hardship that would prevent him from testifying, but this is a little different.

Attorneys for the Park Grill say they are disappointed they will not to be able to call the ex-mayor to the stand, but they say his deposition will be helpful to their case.

"We believe he had lots of good evidence for us, and if he came and told the truth, it would further our case," said Novack.

Legal observers say the Park Grill lawsuit itself is fascinating. It's unusual for a Democratic mayor, Rahm Emanuel, to essentially question the legality of moves made by a previous Democratic administration. 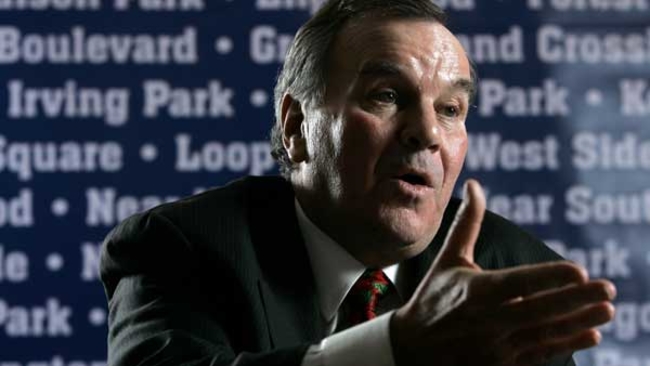