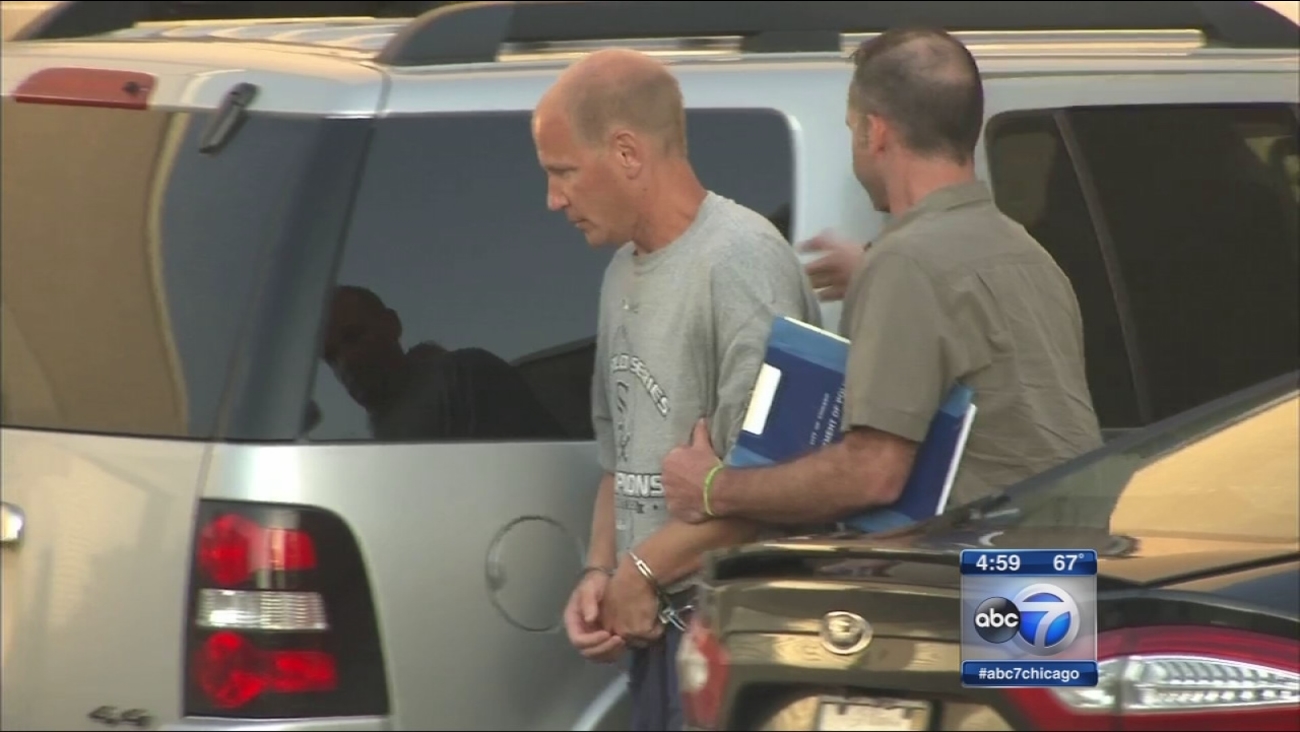 Members of the Survivors Network of those Abused by Priests say there may be more victims yet to come forward.

"I think it's really important that we work hard to create an environment where victims feel safe to report, and I'm not sure that Cardinal George has created that kind of an environment in this church," said SNAP's Barbara Blaine.

McCormack is being held at a mental health facility in Rushville, Ill., about 250 miles from Chicago. His next court date is July 23.

"In the first incident, McCormack took the child to a White Sox game and after the game McCormack is alleged to have hugged the victim while he put his hands inside of the boy's pants," said Anita Alvarez, Cook County state's attorney.

"We know that he has abused many children in the past, and my position would be, why risk putting him out there where he might abuse more in the future?" said Blaine.

The Archdiocese of Chicago and Cardinal Francis George are also facing civil suits from three victims who claim the archdiocese was negligent in allowing McCormack to work with boys unsupervised after abuse allegations were made. 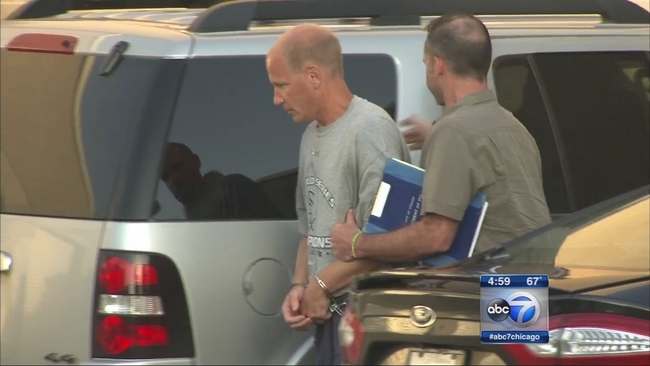 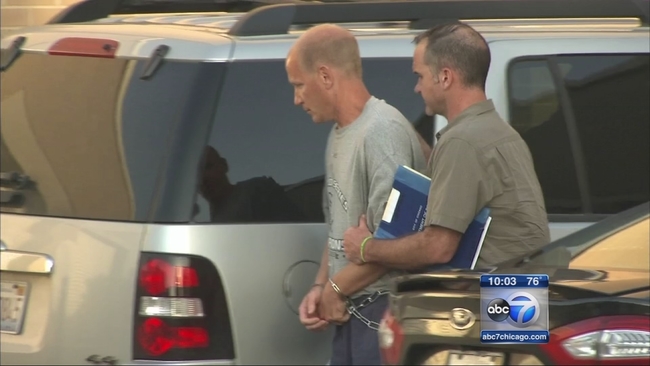