CHICAGO (WLS) -- It's been nearly five years to the day that a violent attack forever changed the lives of two young women who were wrapping up an evening of fun in Bucktown.

In April 2010, Natasha McShane and Stacy Jurich were beaten with a bat and severely injured. Both are still recovering. On Tuesday, Jurich talked about the incident that horrified the community and the continuing effort to rebuild her life. 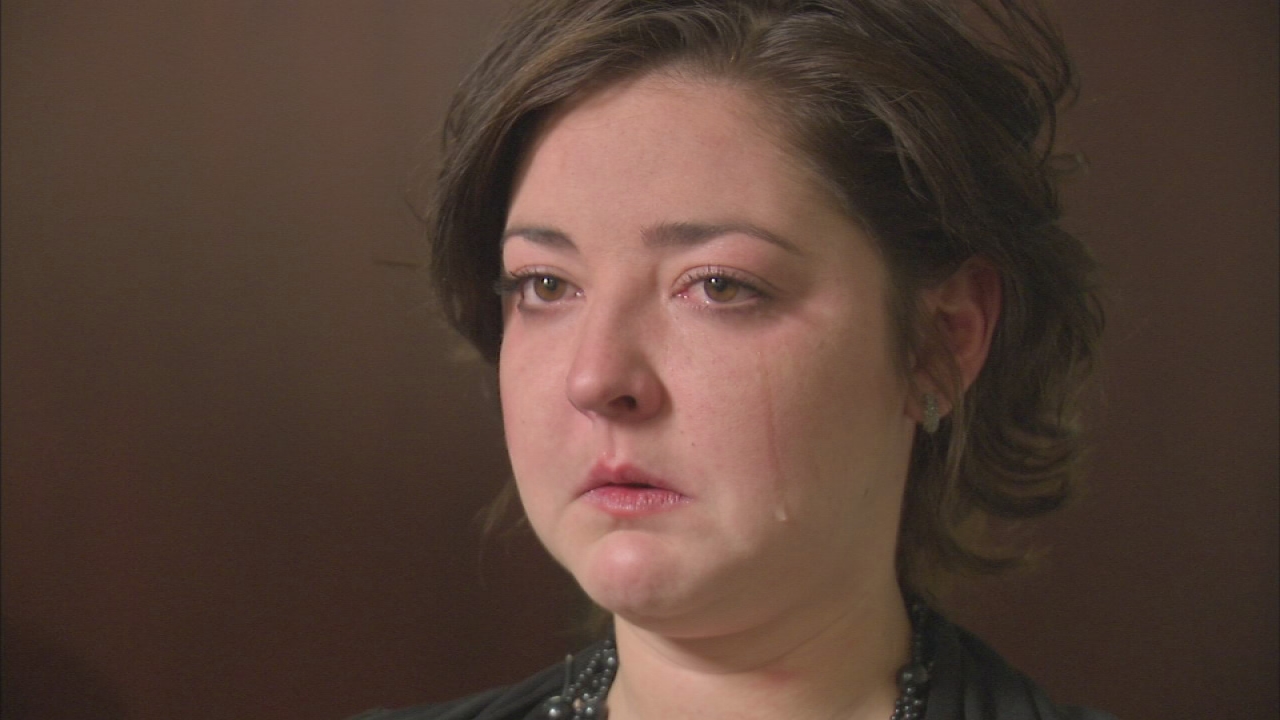 Full interview with Stacy Jurich
Bucktown bat beating victim Stacy Jurich spoke exclusively with ABC7 Eyewitness News about the incident that horrified the community and the continuing effort to rebuild her life.

When Jurich met McShane five years ago, they hit it off immediately.

"She was always the petite one and I was the tall one, but at the same time, she had just as much bite in her as I had," Jurich said.

They had grown close in the short time they knew each other. Jurich was a 24-year-old financial planner and McShane was a 23-year-old graduate student from Northern Ireland.

Then, a violent act would strengthen their bond. While walking home in Bucktown from a night out dancing, the two women were attacked with a baseball bat. The brutal mugging left both with severe injuries.

"It's a relationship that she knows that I know what happened and that I was with her that night," Jurich said.

"After alerting people, calling 911, getting help, she lost consciousness herself," Maher said.

Assistant state's attorneys Maher and Peg Ogarek were soon on the case and visiting both women in the hospital.

While McShane remained in a coma, Jurich told them what she knew. About a week after the attack, Heriberto Viramontes was arrested for wielding the bat, and Marci Cruz for driving the getaway car.

Cruz pleaded guilty for her role in the attack and testified against Viramontes, as did Jurich, who wanted to be a voice for McShane, who still could not talk.

Jurich, though, was having her own physical and emotional challenges on the road to recovery.

"The guilt of me having lesser injuries was very hard to deal with," Jurich said.

Viramontes was found guilty and sentenced to 90 years in prison.

"He is a menace to society and he earned every second of the 90 years he got," Ogarek said.

"The first thing I did was walk up to Natasha's mom and grab her and start crying, 'cause it was this feeling of joy and finally a chance to move forward," Jurich said.

Now, Jurich has started a new job and plans to get married in the fall. Her wedding will be in Ireland, so Natasha can be there as her maid of honor. They Skype often, and Jurich says McShane can now walk and talk.

"She had made so much progress. The strides that she has made are remarkable," Jurich said. "I love her so much."

Jurich has remained close with the prosecutors on her case. They call her "courageous". She has been recognized for her efforts to speak on behalf of other victims of violence.

Recently, Crimestopppers gave her an award and on Tuesday night, Jurich will be one of the honorees at a ceremony sponsored by the state's attorney's office.