"The facts are absolutely clear the amount of force was reasonable it's tragic ending but not a crime," said Terry Ekl, Taylor's attorney.

Police were called to the Victory Centre Retirement Home on the evening of July 26, 2013, after Wrana became violent with staff and paramedics. They say Wrana refused to leave his apartment to get treated for a medical condition. Armed with a cane, a long shoe horn and eventually a serrated knife, officers say Wrana ignored requests to drop the knife. The defense says, with his commander's instructions, Taylor fired off the shots.

"Where he shot Wrana would not have caused death. He shot the gun not at the vital parts, but pursuant to instructions and training, muscle groups not considered vital areas," Ekl said.

The prosecution's expert Frank Murphy testified that the 30-pound police shield that Taylor's commander was holding at the time of the incident would have been a better option to use, rather than a beanbag gun.

"You talk about Monday morning quarterbacking, in this case can you imagine if police...a concussion," Ekl said. 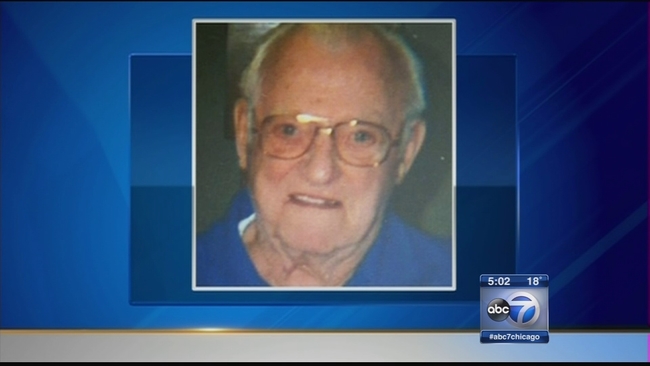