Cleanup efforts have continued as residents have until April 27 to move rubbish to the curbside in order for the township to take it away. Some residents are also resorting to permitted burning of the rubble.

David Richardson survived the tornadoes with his kids, but his house vanished.

"Every hair on my arms, my neck was standing up because I knew it was coming right at us," Richardson said.

As Leo Cardot etches hope on his mom's van, he ponders the quality of his neighbors.

"Very proud to make it, it was a wild night, we're very proud to have made it through," Cardot said.

But the terror of a week ago is fresh.

"You see the resilience and the cleanup efforts that have gone on, the people who are determined to make progress every day," said DeKalb County Sheriff Roger Scott.

There are over 1,600 volunteers who have helped with cleanup efforts in Fairdale.

The Chicago Blackhawks announced Thursday that the team will donate half of its "Lucky Pot Draw" at Sunday's game to recovery efforts in Fairdale. 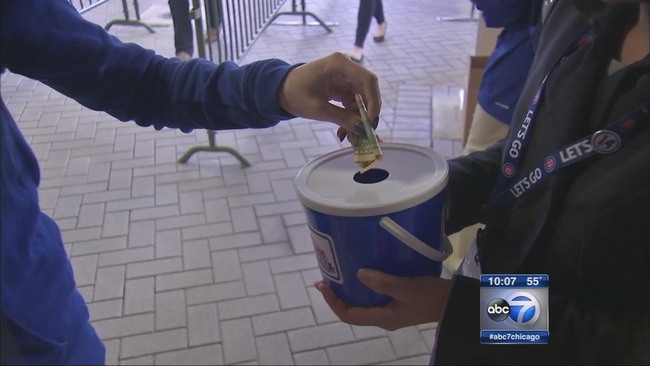 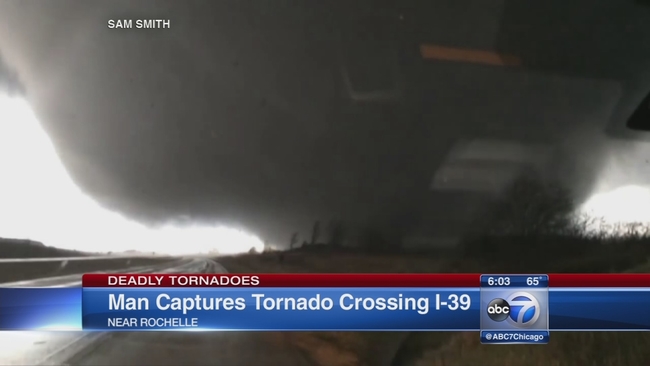