WLS
By Leah Hope
CHICAGO (WLS) -- The family of an unarmed 18-year-old man who was fatally shot in the back by Chicago police filed a federal civil rights lawsuit on Monday, their attorney said.

The lawsuit alleges wrongful death and that Paul O'Neal's constitutional rights were violated, said family attorney Michael Oppenheimer.
"If he was in a stolen vehicle and he committed a crime, that is for the court system to decide what his sentence should be, not the police officers executing this boy.
Shooting him in the back," said family spokesman Ja'Mal Green.

NO VIDEO OF THE SHOOTING

Green called on the immediate release of video of the shooting, but said that O'Neal's family is distraught and not interested in viewing the video.

However, the body cam worn by the officer who fired the fatal shot did not capture the shooting. Multiple cameras captured the night of the shooting, however, none captured the shooting, said Chicago police Supt. Eddie Johnson.
"There's a lot of video footage of it, but not the actual encounter. That part is not captured on video," Johnson said.

Several cameras captured the night of police shooting of Paul O'Neal. However, the fatal shooting was not, CPD Supt. Eddie Johnson said.

Oppenheimer and Green held a press conference Monday, on behalf of the family, at the scene of the shooting, which occurred Thursday near East 74th Street and South Merrill Avenue in the South Shore neighborhood.

The officers involved in the shooting were responding to a call about a stolen Jaguar from southwest suburban Bolingbrook. O'Neal was driving the vehicle, which crashed into a police cruiser and then sideswiped another before two officers started shooting from inside their car. A third officer got out of their car and fired, what police believe, was the fatal shot. 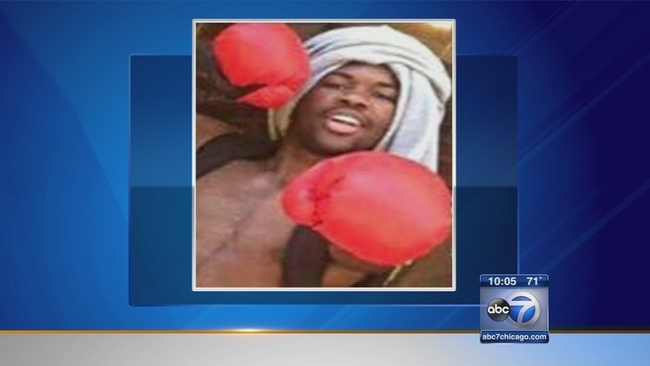 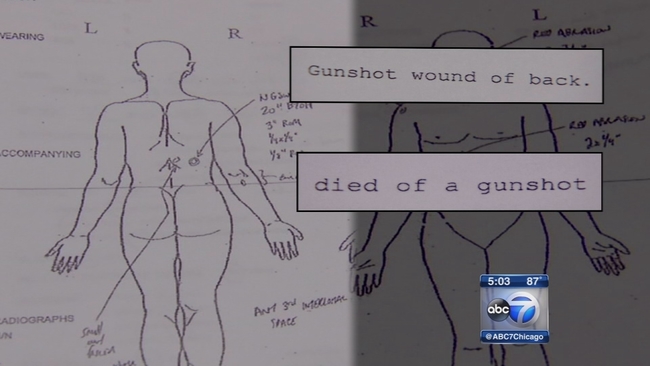 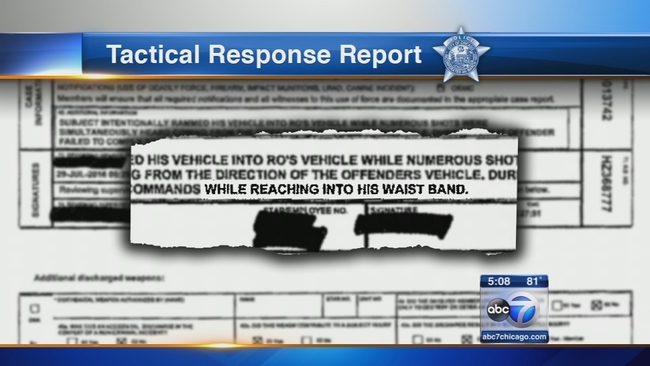 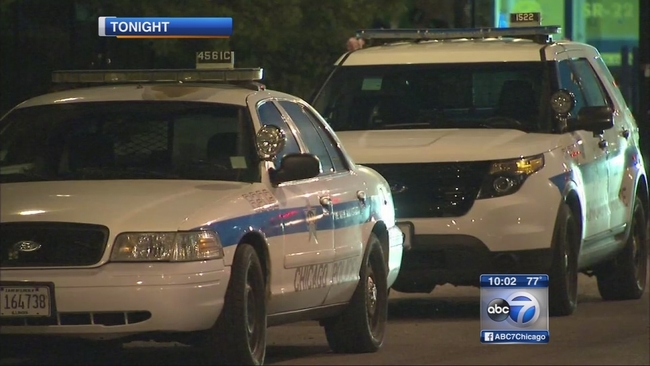