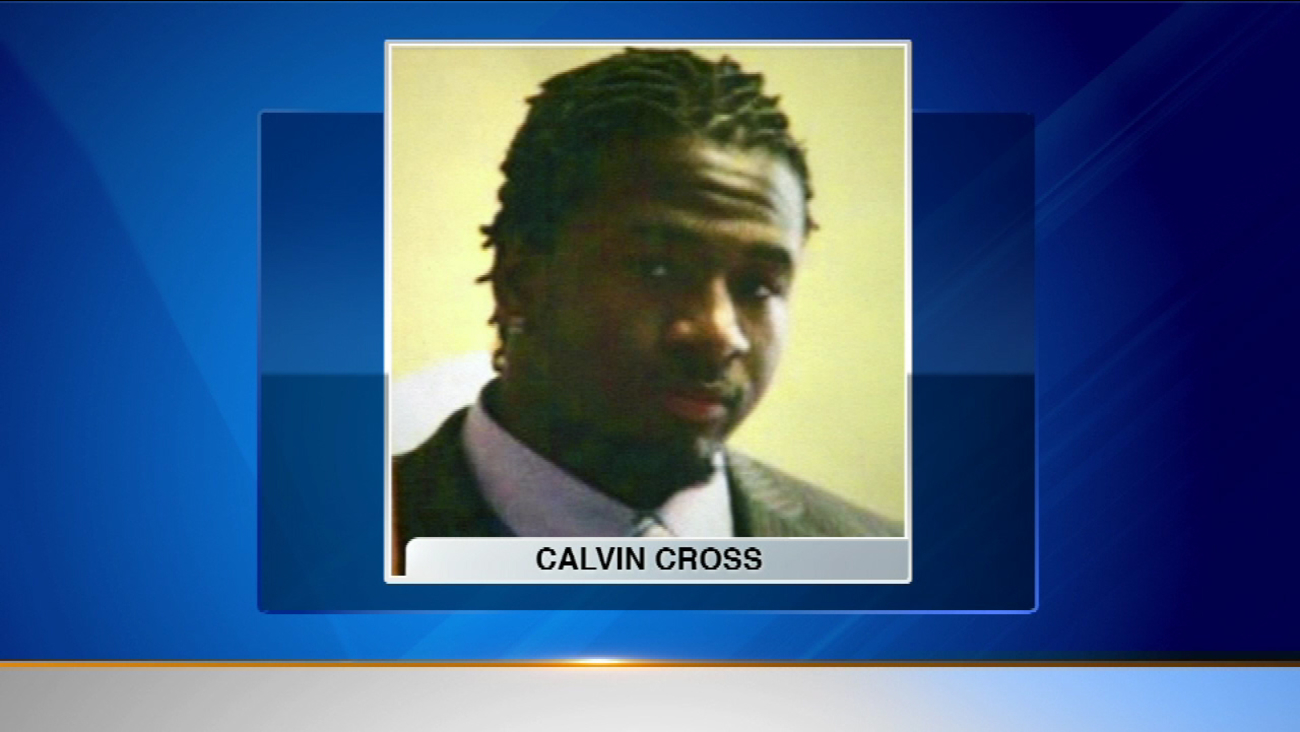 WLS
CHICAGO (WLS) -- As Justice Department officials kick off their federal investigation of Chicago following the shooting of Laquan McDonald, the family of another man fatally shot by Chicago police are hoping to meet with investigators.

The family of Calvin Cross, 19, have already received a $2 million settlement from the city, but said they are still seeking justice for his death.

Mother Dana Cross said her son was a good kid, very involved in his church and working toward a career as a brick mason. She heard the gunshots from the shooting, but never imaged her son was involved.

Calvin had just left home a few minutes earlier. He was shot at least six times, including a bullet to head. The Cook County Medical Examiner's report said the cause of death was multiple gunshot wounds and ruled the death a homicide.

"It's really hard because the people who are supposed to serve and protect you are hurting you," said Senecra Cross, who is Calvin's sister.

Police officials said they returned fire after Cross shot at them. They recovered a gun on the scene, but according to the family's attorney, investigators determined that gun was antique, incapable of being fired and had all its bullets in the chamber.

Without admitting any wrongdoing, the family said the city settled with them for $2 million, which was put in a trust fund for the son who was born two months after Cross was killed. But the family is not satisfied.

"Only thing I'm trying to make sense of is why these officers are still working. Why haven't they been brought up on any charges," Dana Cross said.

The family hope criminal charges are filed against the Chicago police officers involved.

"They clearly murdered him," said Tony Thedford, the family's attorney. "I won't mince words at all. We all know the evidence in this case. I know what happened. I know Calvin did not have a gun and Calvin didn't fire a gun."

A spokesman for the city's law department said the Independent Police Review Authority ruled the shooting was justified and offered no explanation for the $2 million settlement.